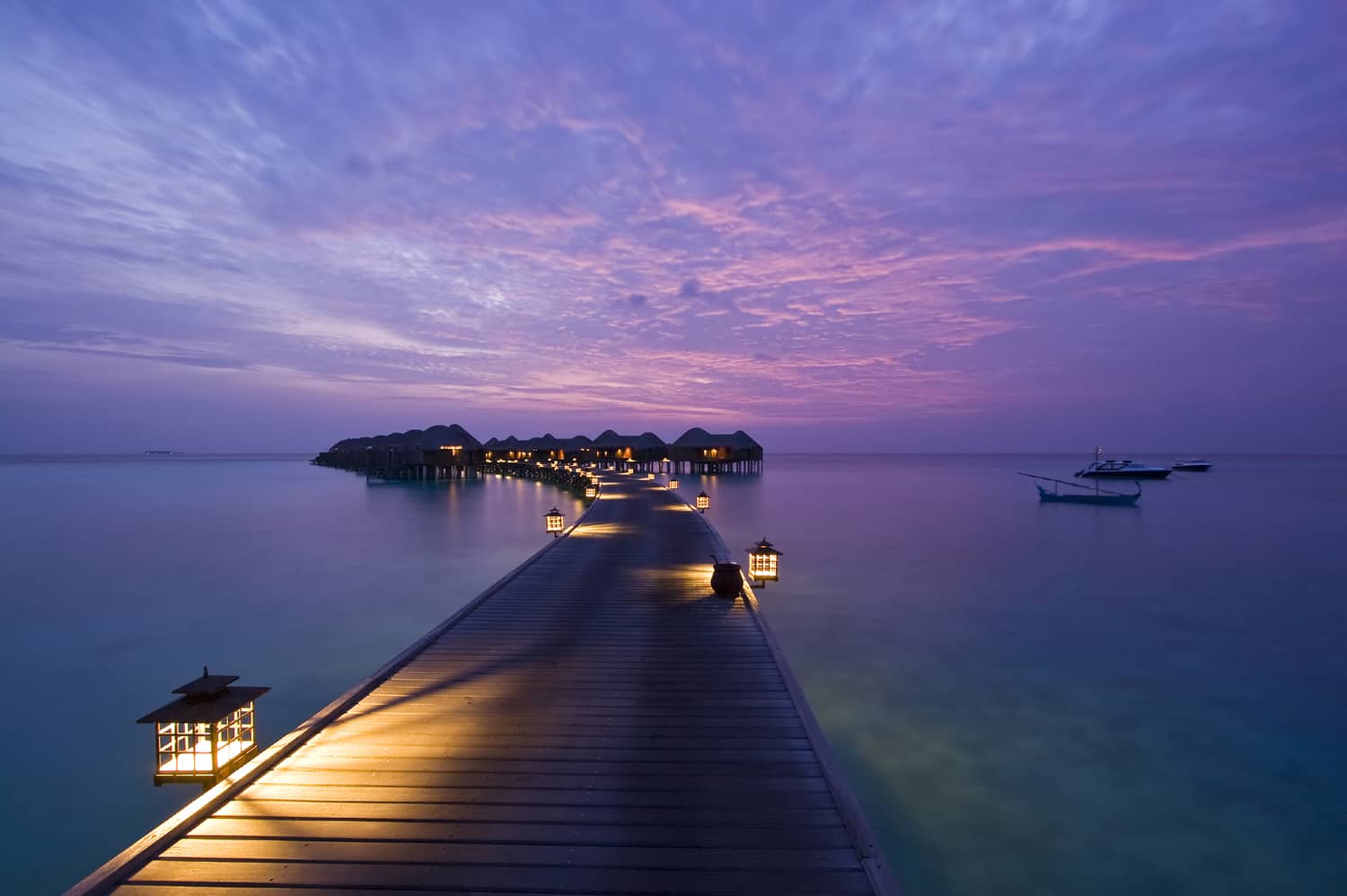 Constance Halaveli staff hit the headlines this month for the rescue of a small black tip reef shark which had become entangled in a piece of rope. 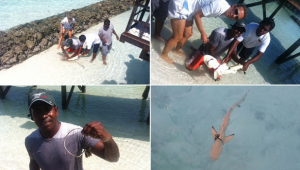 The shark was spotted by concerned guests, including Austrian journalist Maggies Entenfellner, who saw the shark swimming in the waters around Halaveli with a piece of rope constricting its neck.

The guests alerted Halaveli manager Dominik Kuenstle who set his team the difficult task of catching the shark in shallow waters and freeing it from its dangerous necklace.

We contacted Kolumne to let her know that the shark was safe and well, and she’s since written about what happened in the Austrian newspaper Kronen Zeitung.

Read the full story and see pictures of our shark rescue at Krone.at.

At Constance Halaveli we work hard to ensure we live in harmony with the marine life which surrounds us. 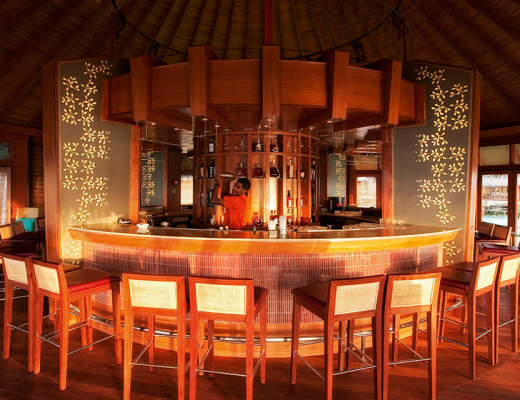 4 romantic restaurants in the Indian Ocean 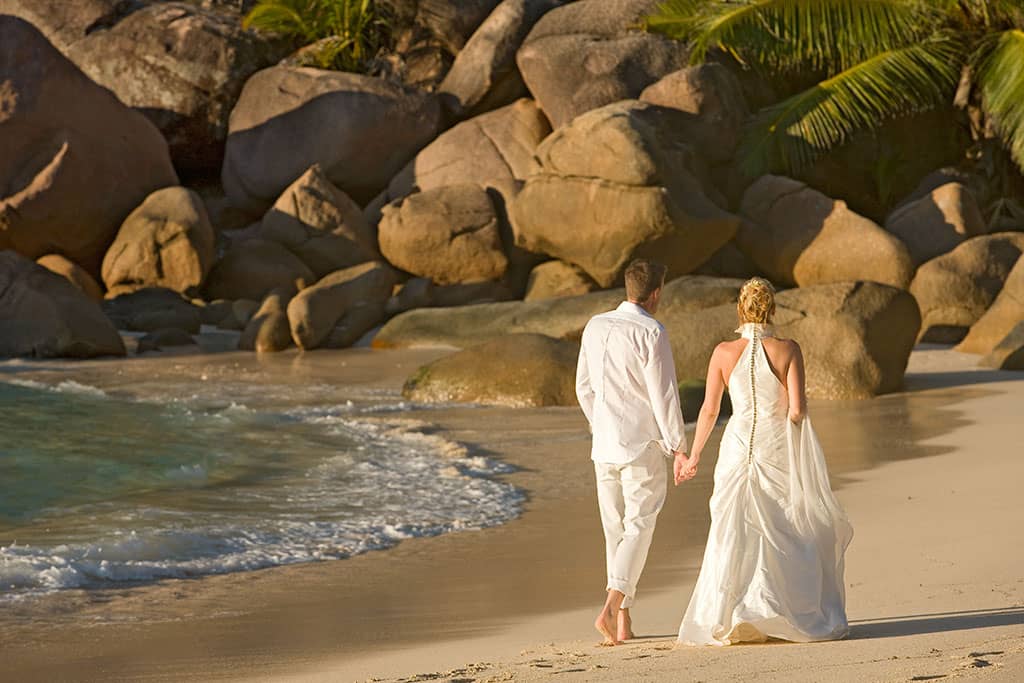