The start of the week at the Culinary Festival Bernard Loiseau marks the draw of the teams, followed by a trip to the market in the Mauritian capital of Port Louis, writes Peter Bojesen of website Luxury Aficionados. 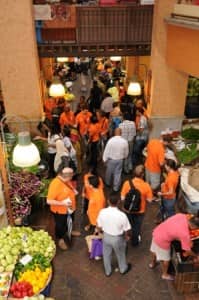 Monday at the Culinary Festival Bernard Loiseau is the day that defines the rest of the week. At 8am, we meet the European and Island chefs at the Blue Penny Restaurant at Constance Belle Mare Plage.

After a short breakfast, it’s time to draw teams to decide which European one-star chef is paired with which Constance Island chef for the forthcoming competition.

I watched the young Constance chefs introduce themselves to the Europeans, and I was fascinated by the immediate bonding. Each team quickly tried to find a quiet place in the crowded restaurant to share thoughts on how to approach the challenges ahead.

The discussions continued in the bus to the market in the capital, Port Louis. Once parked in a narrow street in the busy centre of the city, we found ourselves next to the covered produce market, packed with fruit, spices and vegetables of every imaginable size, colour and shape.

Many of the exotic products were new to the European chefs, so their newfound local partners had a lot of explaining to do. Each team had received 500 Mauritian rupees (approximately ┬ú10) to buy samples, which goes a long way on a market in Mauritius. I think all the six teams left the place with money left in their pockets – in spite of a bulging shopping basket.

Having followed several of the teams through all the stalls, there is no doubt in my mind that the European chefs learned a lot during the hour-long visit. I am also totally convinced that the chemistry between the two chefs in each of the six teams already seems to be working extremely well both on a professional as well as on a personal level.

Having talked to all the Island chefs, I realize how important this competition is to each of them. The possibility of working for a month in the kitchen of a European star restaurant is a dream they all share. And on Saturday, the dream will come true for one of them. So the tension is already starting to build, the excitement is growing – and they haven’t even started cooking yet. That happens on Tuesday when all the teams start working at their individual stations in a specially appointed corner in the kitchen at Constance Belle Mare Plage. 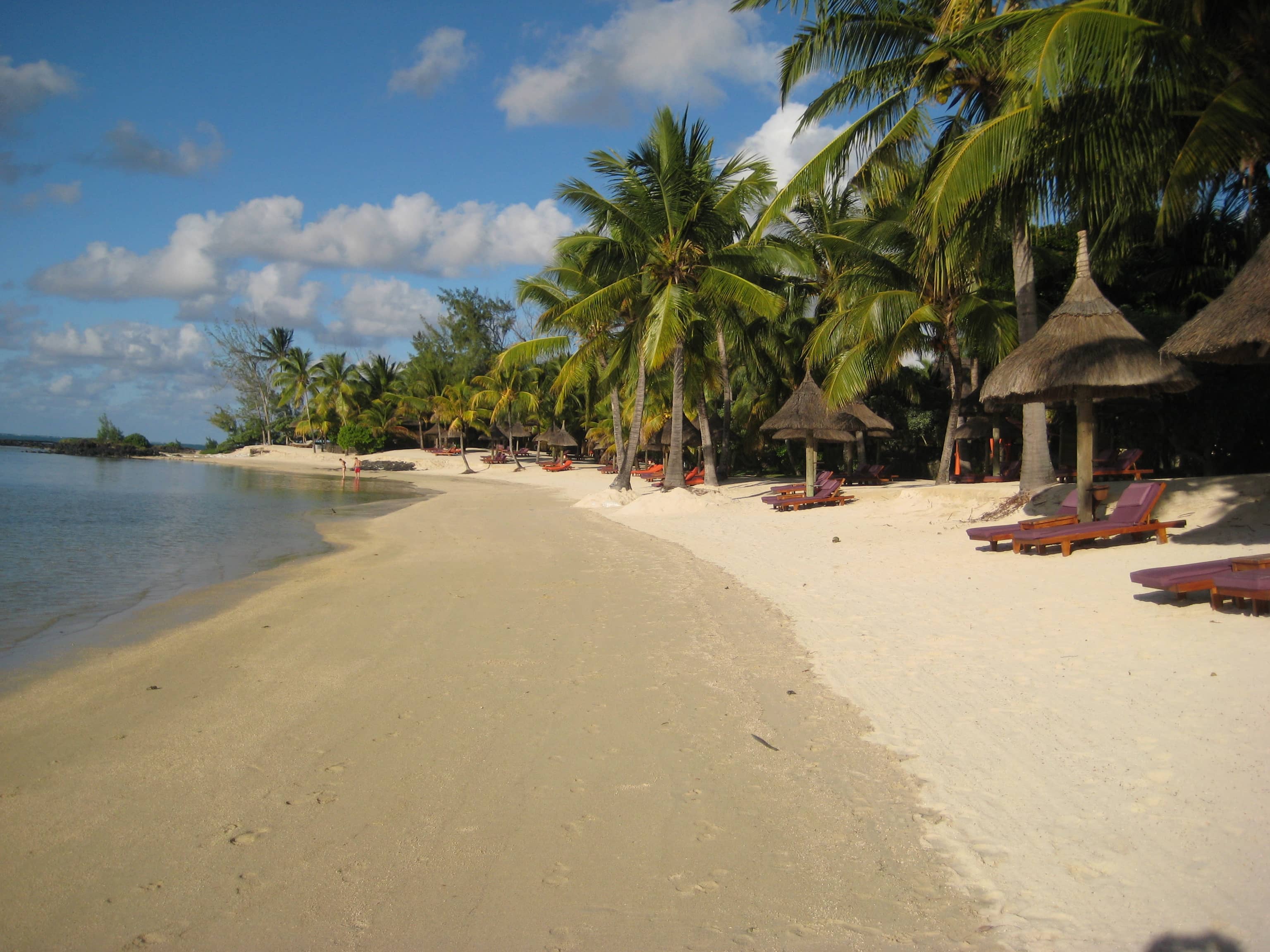 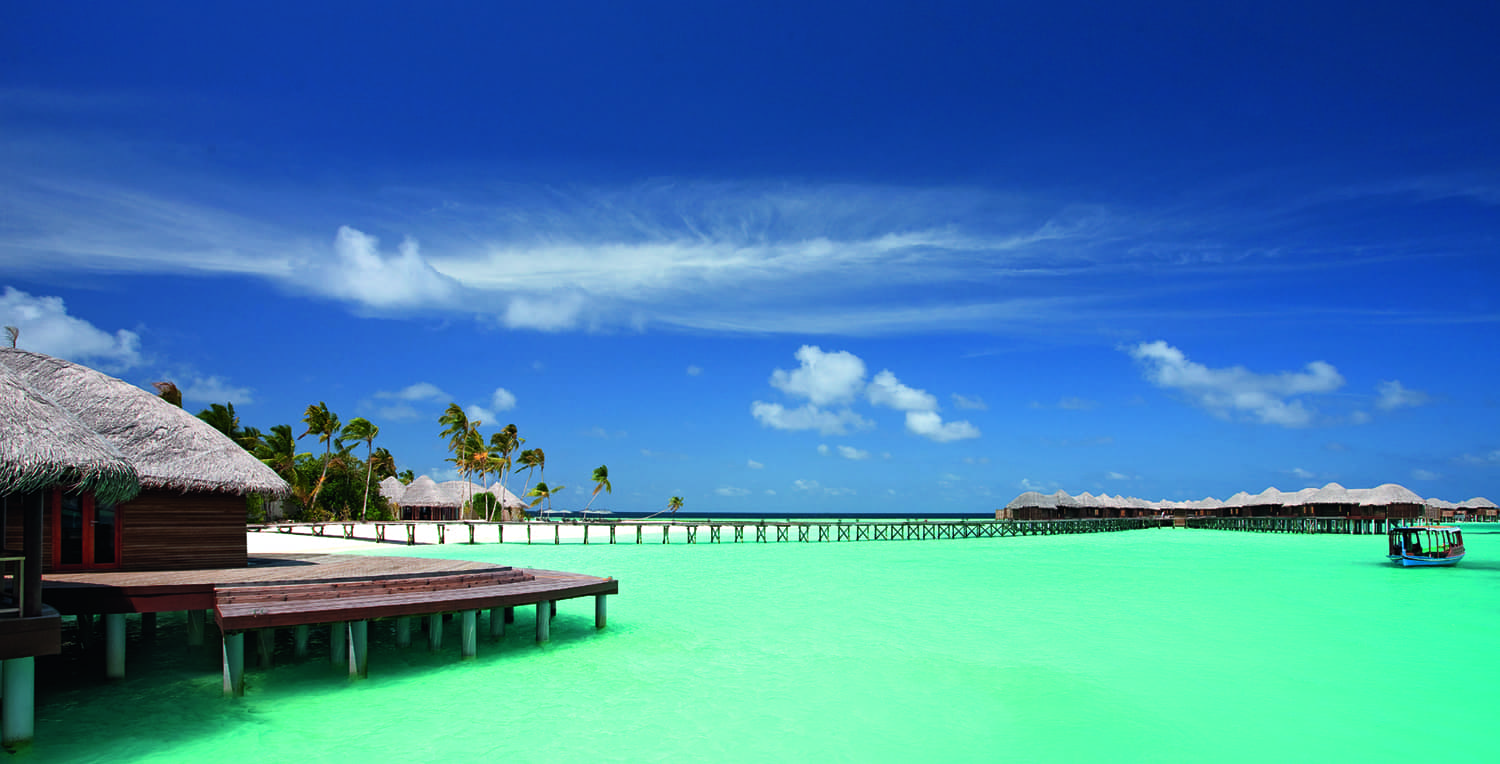 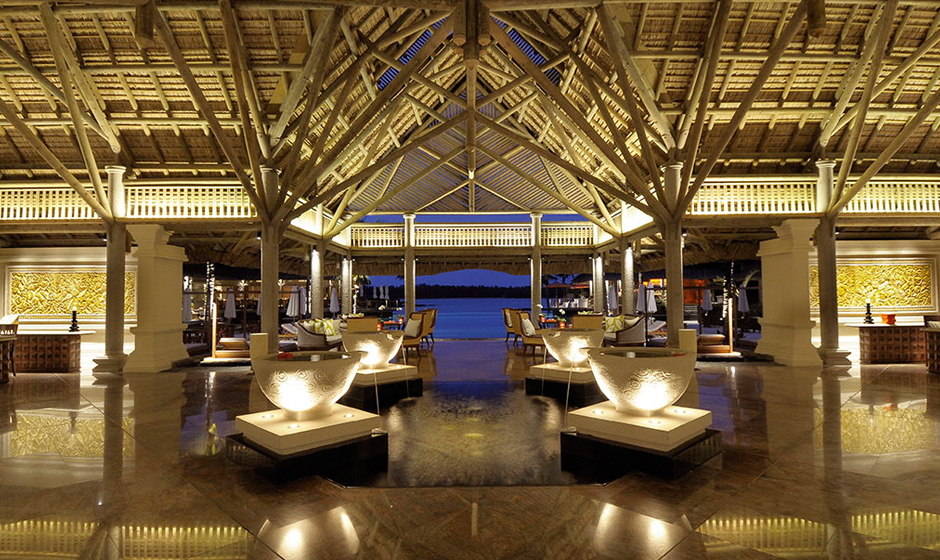