We are thrilled to be able to welcome Michelin-starred chef Robert Speth back to Mauritius for a culinary event this November. 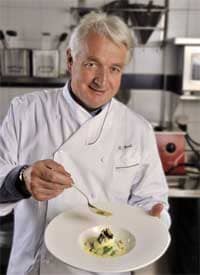 The famous German chef at Gstaad’s Chesery Restaurant visited Constance Belle Mare Plage in March as one of the participating chefs in the Bernard Loiseau Culinary Festival. 2013.

This time Chef Speth will be returning to create two signature dinners exclusively for Constance guests at Belle Mare Plage on 15 November and Constance Le Prince Maurice on 16 November.

Having worked his way up through the kitchen of the Chesery since 1984, Chef Speth was rewarded in 1998 with a Michelin star and again in 2005 when he was named Chef of the Year by GaultMillau.

Chef Speth believes in simple, uncomplicated cuisine based around the very best ingredients from the most basic vegetables and spices to the finest delicacies. With a love of seafood he creates dishes using techniques from French, Italian and even Asian cuisine. 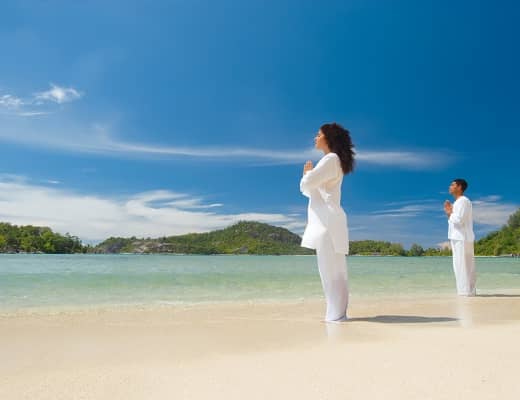 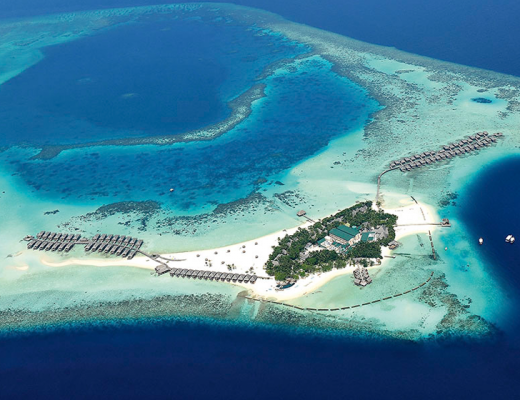 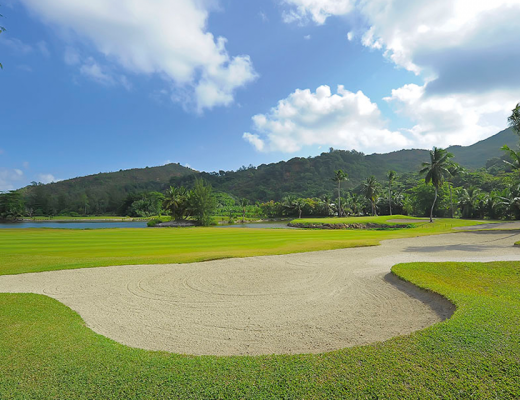