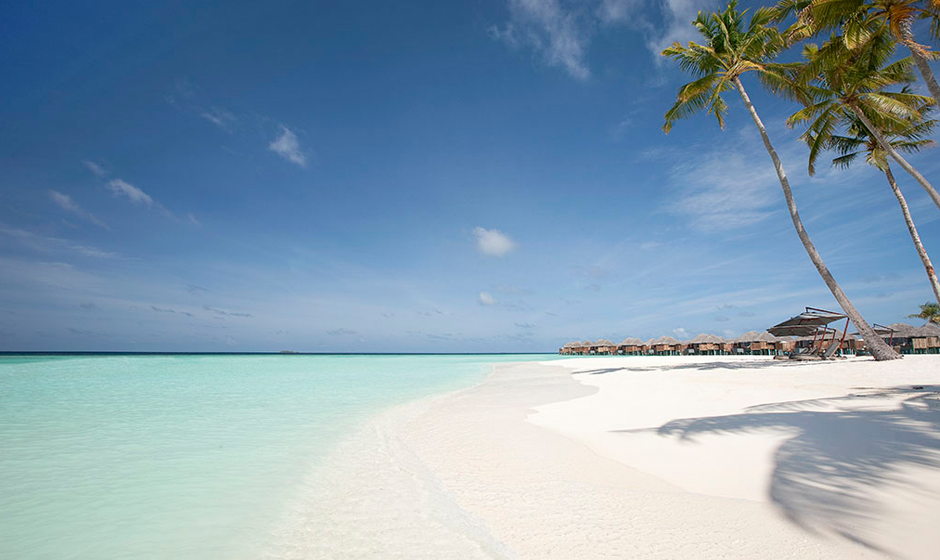 Whether you’re loading up your Kindle or squeezing paperbacks into your suitcase, taking a great book with you can be the finishing touch to packing for a perfect holiday. 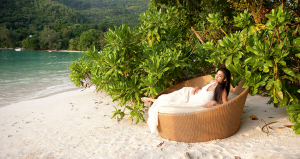 Take a look at who’s recommending what this year to help inspire your choice.

The Guardian has brought together a selection of writers from Jeanette Winterson and Colm Tóibín to Ruth Rendell and Ian Rankin to tell readers what they’ll be reading this summer. Highlights include:

The Observer has lined up a stellar cast of authors, historians, screenwriters and journalists to give their guide to what to read this summer. Highlights include:

The Independent shines its light on the many compelling autobiographies out this summer and runs down its Top 10. Highlights include: 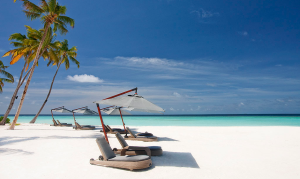 The perfect location to embrace your next novel?

In an attempt to avoid the summer blockbusters and political potboilers of most summer reading lists, Esquire takes a look at what’s available for those looking for something more substantial. Highlights include:

Vogue bases its summer reading list on the ‘if you liked that, you’ll love this’ approach. Highlights include:

Pulling together the best of the new releases and classics from the past the Red team give their recommendations for this summer. Highlights include:

Tender is the Night by F. Scott Fitzgerald, set on the French Riviera in the 1920s this is typical Fitzgerald jazz age glamour and heartbreak.

Half A Yellow Sun by Chimamanda Ngozi Adichie, this Orange Prize winner is a compelling tale of the Biafran War as seen through the eyes of its characters. 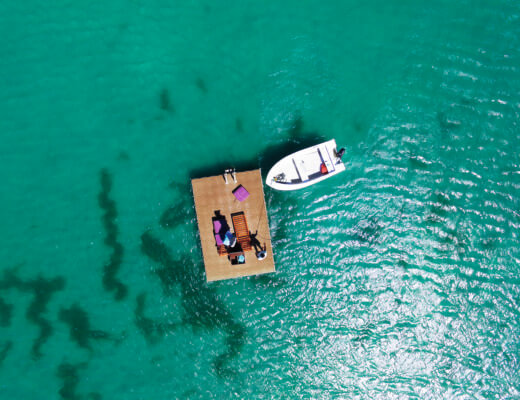 Your Guide to a Wellness Vacation at Constance Hotels & Resorts 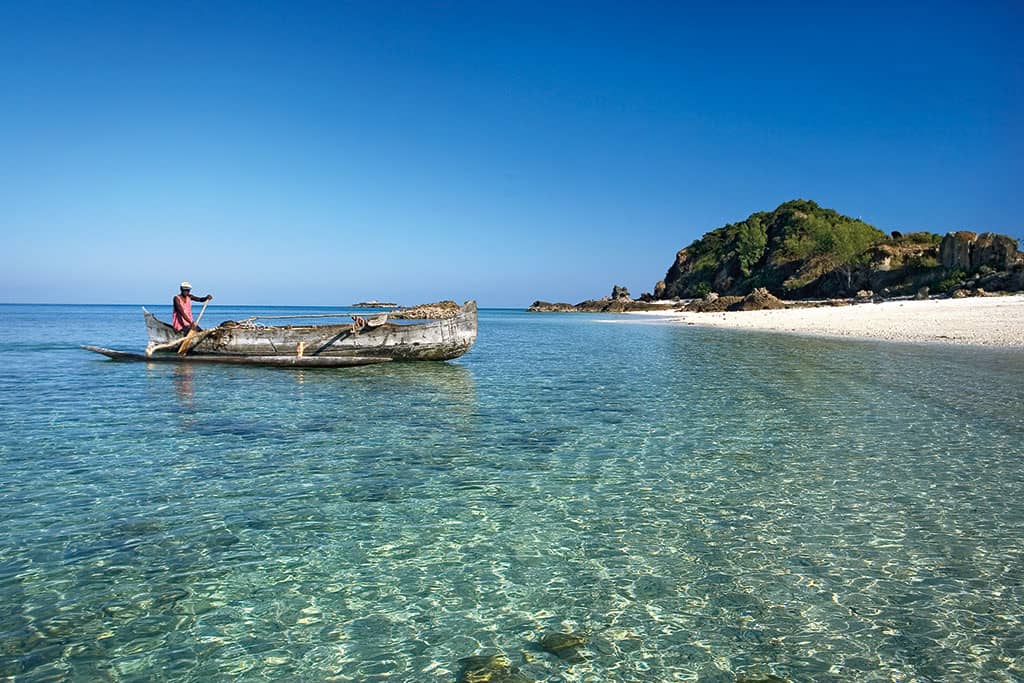