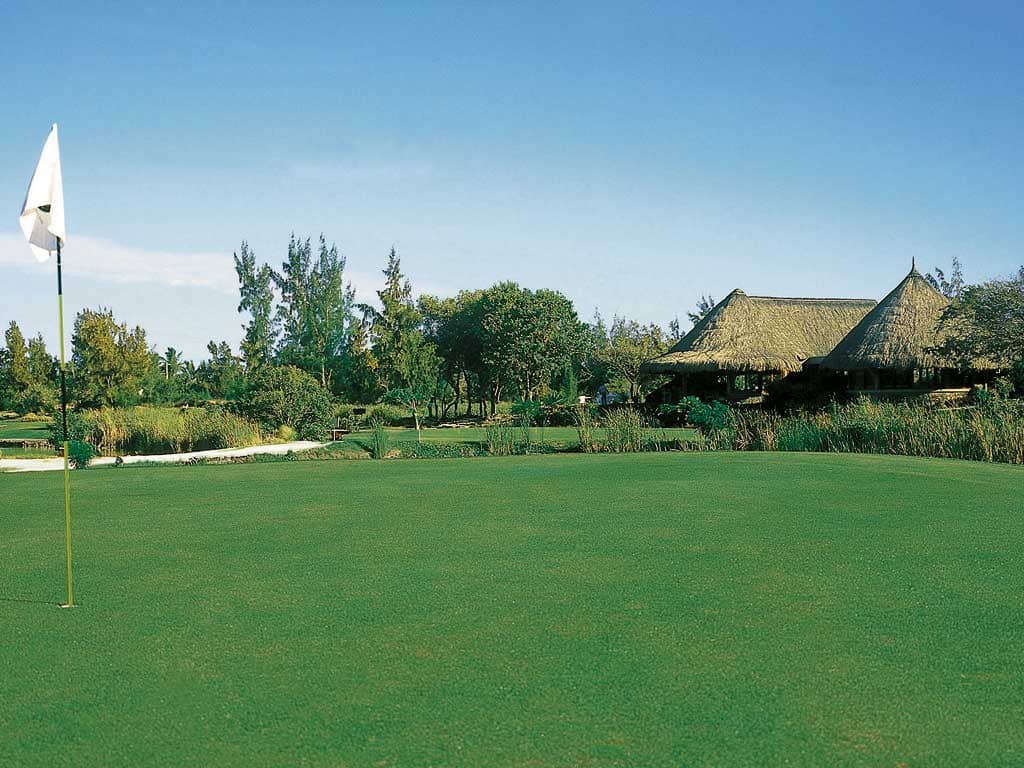 Two of the leading candidates for the MCB Tour Championship, Roger Chapman and Gary Wolstenholme, warmed up for the event by collecting prizes in the Constance Hotels Pro-Am. 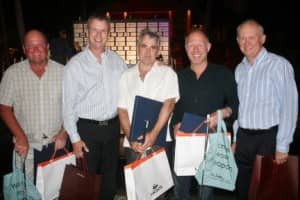 Wolstenholme picked up where Chapman had left off at the Links on the opening day to guide the trio of Nigel Lewis, Kevin Woolhouse and Garry Brandt into first place in the Net category.

The team was two points off the overnight leaders after their 88 points with Chapman at the Links but an impressive 92 points on the Legend with Wolstenholme saw them home from the fast-finishing David Frost quartet.

The South African helped his team of Ali Schatz, Claudia Franzen and Philipp Franzen into second place , two points behind the leaders, after they posted 96 points on the Legend, the best score of the day.

Jean Pierre Sallat had led the team on the previous day at the Links where they scored 82 points.

Third place, two points further in arrears went to Nicolas Neyraud, Pascal Delgrange and Valerie Challier, who were partnered by Sebastien Delagrange at the Legend in the first round for 90 points and by Jean Damien Yvet, with 86 points in round two at the Links.

The Gross category saw the team led by former Ryder Cup man Peter Baker come from behind to take the main prize. 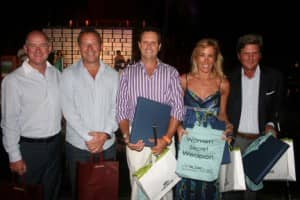 That was enough to secure first place, two points ahead of the Chapman-Wolstenholme combination that had taken the Net title.

Overnight leaders Valerie Raffray, Razia Moollan and Natalie Serret, who were partnered at the Legend by Emerson, were joined on the second day by Steve Cipa and he helped to ensure they claimed third place, albeit six points behind the eventual winners. 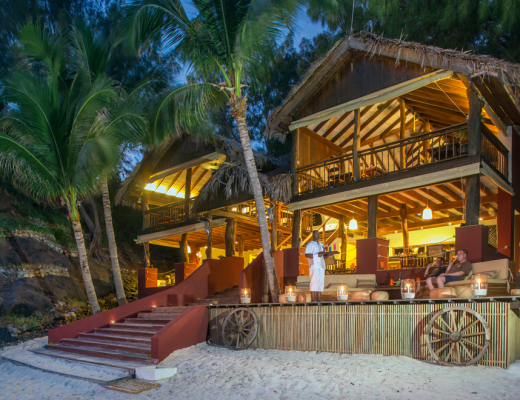 The taste of adventure: What you need to know about Madagascan cuisine 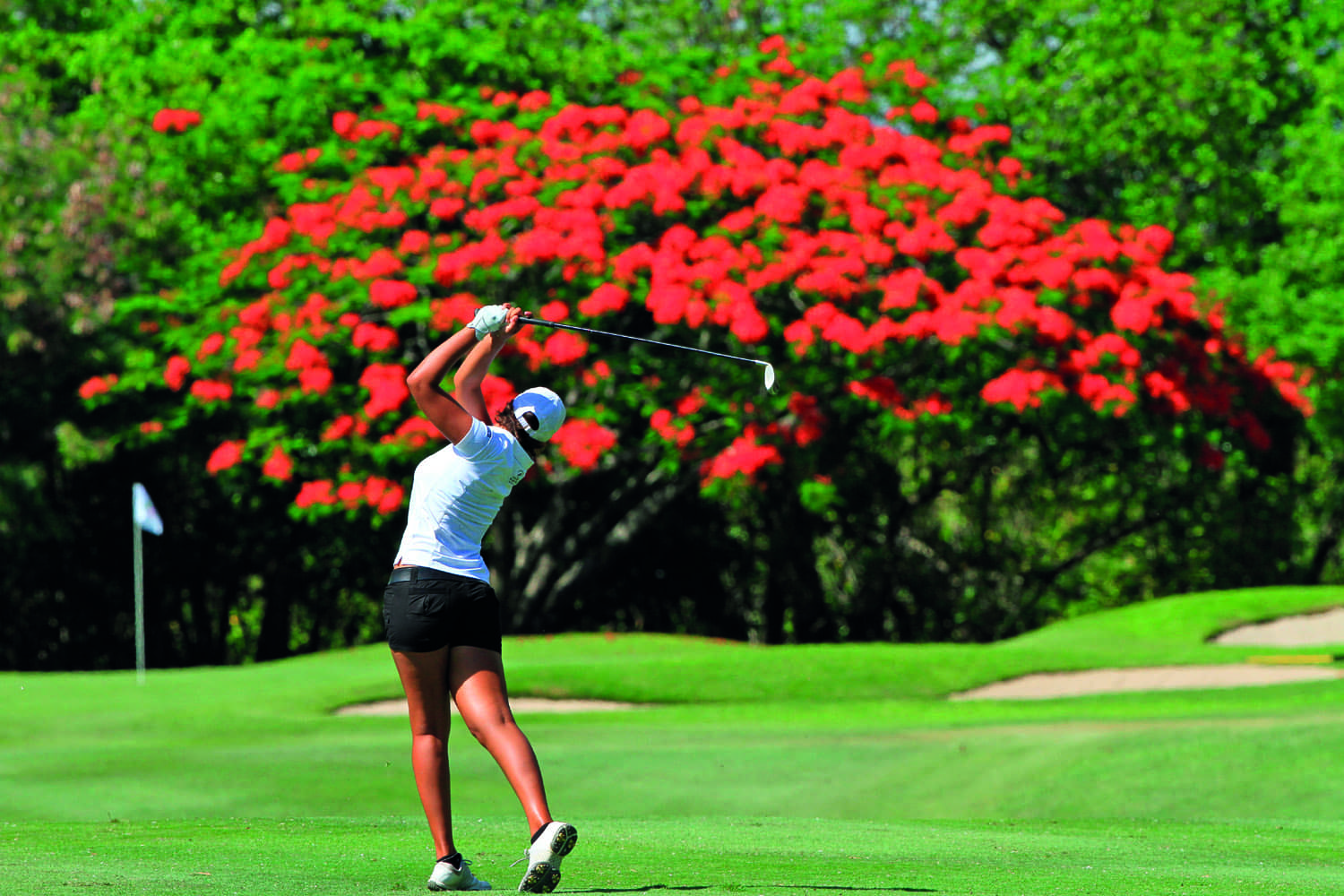 Winner of our golf competition to win a Kindle Fire 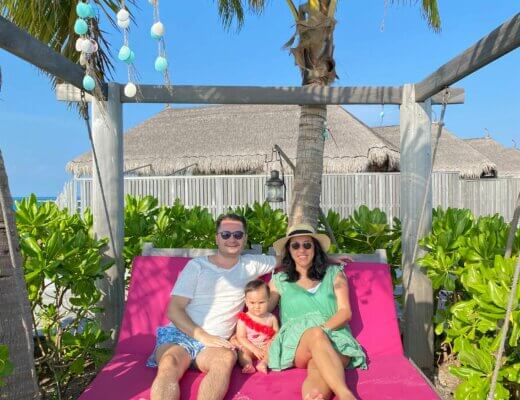 Why Constance Hotels & Resorts Is The Perfect Family Destination