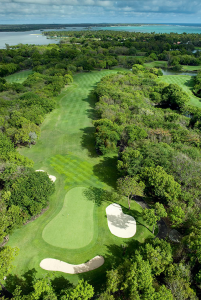 Will Tim Thelan be gracing the Legend this December?

With a final round score of even-par 72 he beat his nearest competitor Carl Mason by just one shot.

Having come second at the Travis Perkins Masters and third in Moscow, Thelan was thrilled to take top place on the podium in Portugal with a score of 12 under par.

The win will aid the American in his progression towards the MCB Tour Championship at Constance Belle Mare Plage, Mauritius, in December. 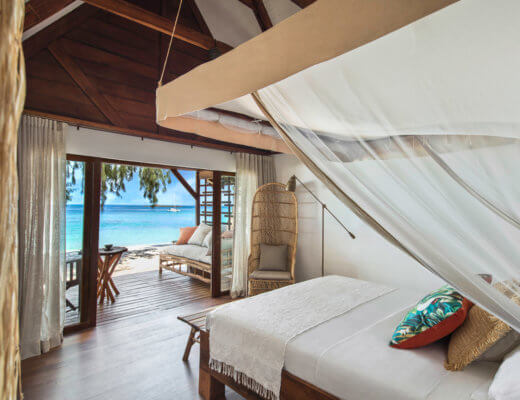 Why The Festive Season Is Better In The Indian Ocean 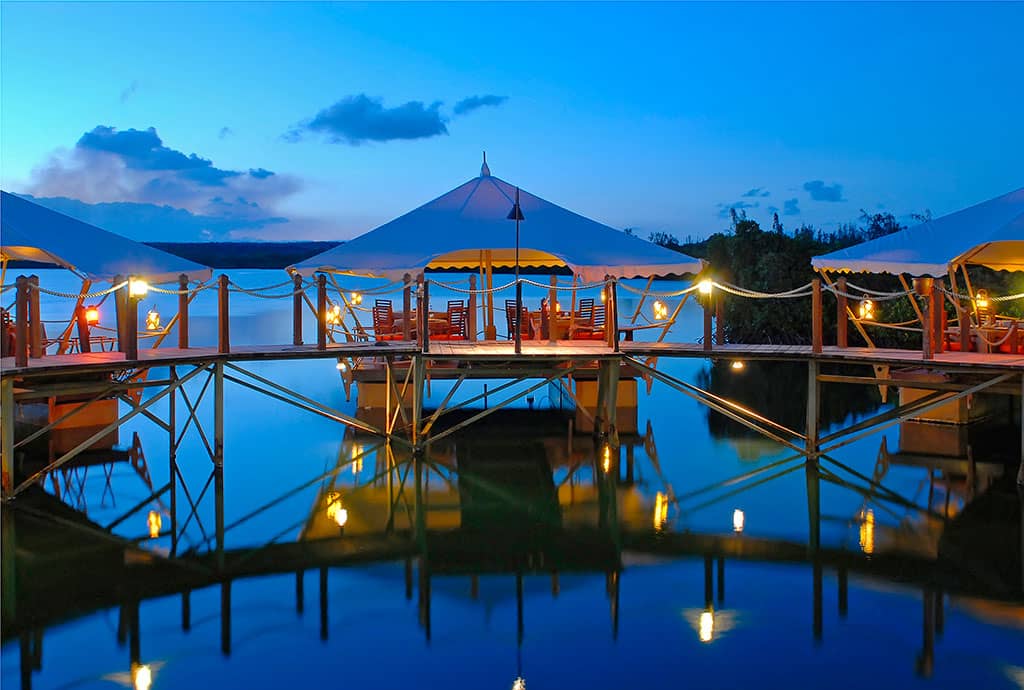 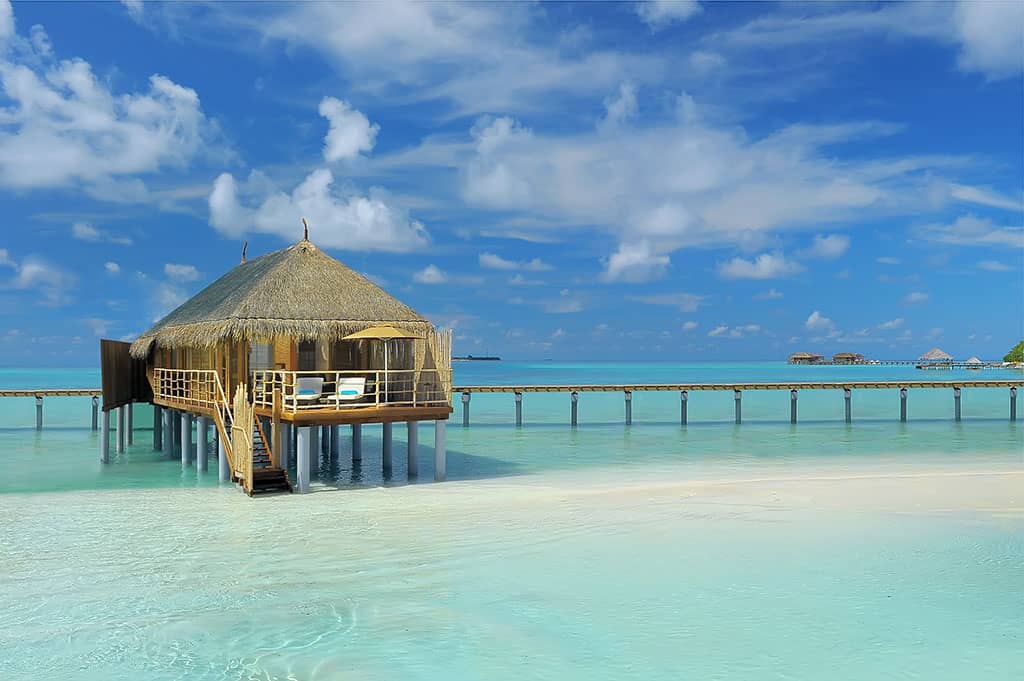