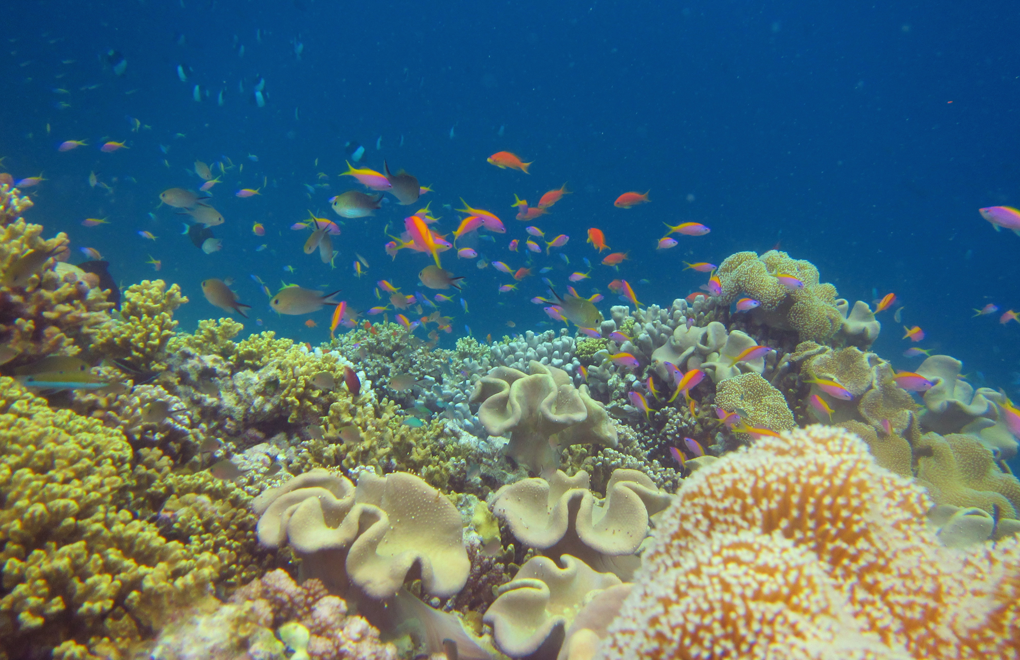 Stepping into the calm blue water, surrounded by vibrant ocean life to the rhythmic sounds of your own breath creates a natural feeling of calm. 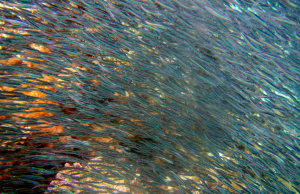 Underwater healing: surround yourself with the beautiful schools of fish species

Whether it’s the serene blue of the water, the feeling of weightlessness, the mesmerising tranquillity of watching passing marine life or merely the deep, rhythmic breathing, there’s no doubt that diving is an effective way of reducing stress.

The first lesson any scuba diver has to learn is how to breathe deeply and evenly, something that yoga instructors have always known creates an improved feeling of wellbeing and calm.

The other benefit of breathing deeply is that it increases the amount of oxygen in your body, helping to raise energy levels, improve circulation and brain activity.

There’s a reason why so many dentists and doctors’ reception rooms feature aquariums, research carried out back in the 1980s found that watching fish in an aquarium actually reduced the spectator’s blood pressure and created feelings of calm. 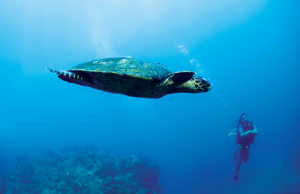 ‘Defying gravity’ in the Indian Ocean

Imagine the added benefit of actually immersing yourself in an ocean-sized aquarium and watching the beautiful, fluid movements of the marine life from the inside!

On a scuba dive you’ll experience a sensation similar to that of floating in an ocean-wide floatation tank, your body suspended by the water around you, free from the pressure of gravity.

For many divers this sensation of weightlessness combined with the rhythmic sound of their own breathing and the gentle movement of water creates an almost meditative state of relaxation.

All things considered it’s no surprise that dive instructors, despite the pressures of teaching and safety, tend to be such a chilled out, laidback bunch.

Find out more about the diving experience at Constance. 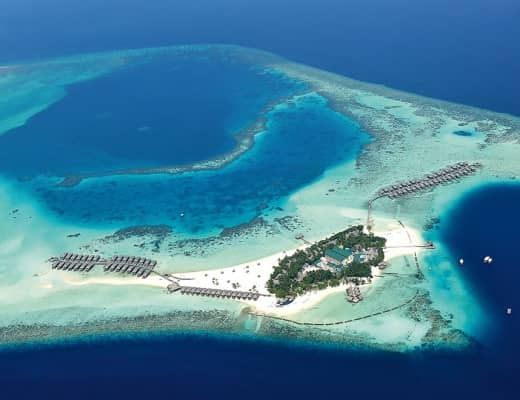 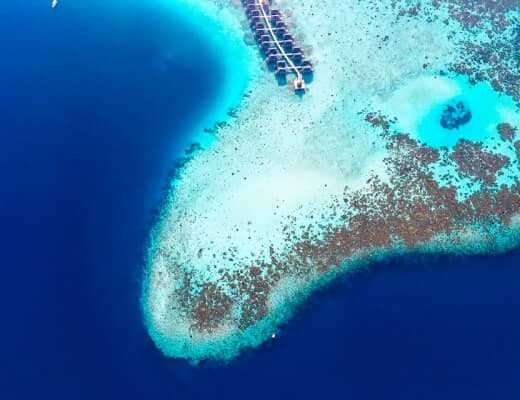 Best dives in the Maldives 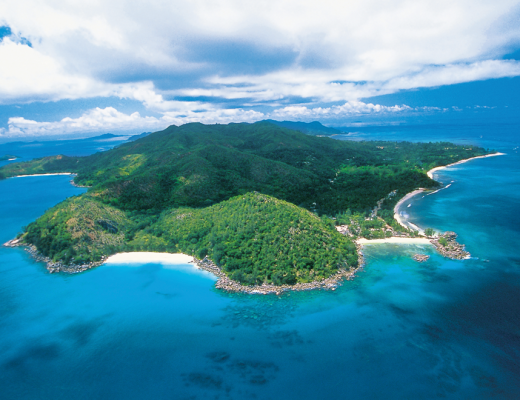 Seychelles Travel Guide: At a glance

Hands up if you wish you were relaxing on this bea

Where do you think this door leads to? #Watervilla

Tuck into a colourful breakfast and you'll shine a

Where the sky meets the sea...🧘 Anyone joining

Life is better when there are lots of palm trees.

Beautiful days do not come to you, you must walk t

It seems that paradise does exist...in the Indian

Tell us the first thing you see in this photo 🤗

The tan may fade, but the memories will last a lif