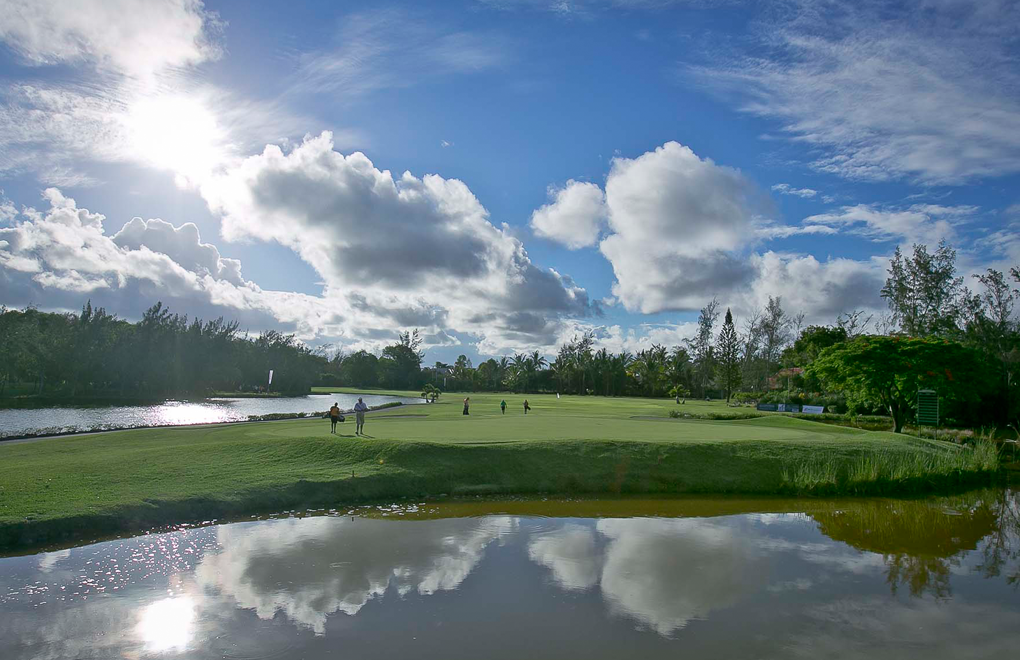 The 4th edition of the MCB Tour Championship gets underway in a few days time. It’s a week jam-packed with golf, having a variety of tournaments in the form of the Air Mauritius Trophy and Constance Belle Mare Plage Pro Am leading up to the three-day showcase event, which begins on Friday. 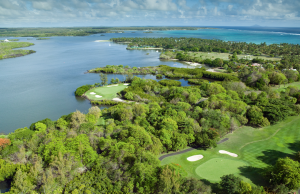 The players are expecting a tough test at the Legend

Best ready to do battle

Some of the best players from around the world have converged on Constance Belle Mare Plage hotel in Mauritius to do battle at what is the final tournament in the 2014 European Senior’s Tour schedule. Some of the best players golf has ever seen – in their heyday of course – have arrived and can be seen around the resort. Eight-time European Order of Merit winner, multiple Ryder Cup team player and winning Ryder Cup captain in 2010, Colin Montgomerie, is a major draw card to the tournament. Other big names include Ian Woosnam, Sam Torrance, David Frost and last year’s winner Paul Wesselingh.

The course hosting the tournament is The Legend golf course. This rather intimidating par 72, 6018-metre layout has narrow fairways, which are surrounded by unforgiving bush with ample water on many of the holes. And, with the added guarantee of some wind, accuracy off the tees is crucial. This is exactly what Wesselingh said when asked about what is needed to score well on The Legend. “Accuracy off the tee is paramount to having a good round,” were his first words “and not necessarily needing to be a long hitter. Simply put hit the fairways, hit the greens and hole a few putts,” he concluded, which is pretty much the norm.

However, when asked about the difficulty compared to other courses being so tight he said: “It is not necessarily how tight the course is, I have played numerous courses as tight as this. It is how close the thick bush and out of bounds is to the fairway.” And in this case seeing is believing as the bush really is thick. “If you miss the fairway you pretty much are in trouble,” stated last year’s winner.

Asked about the condition of the course Wesselingh replied: “It’s always well-presented and after playing a practice round it seems a little longer.” This is due to the recent rains experienced in the area. And the big question, which has to be asked, is what will the winning score going to be come Sunday? “Well, due to the slightly wet conditions and the wind, which always plays a role, and the strength of the field, scoring it will have to be similar to last year’s 12,13 or 14 under par.”

And so the writing is on the wall, slightly tougher conditions with a strong field all making for a very intriguing tournament. 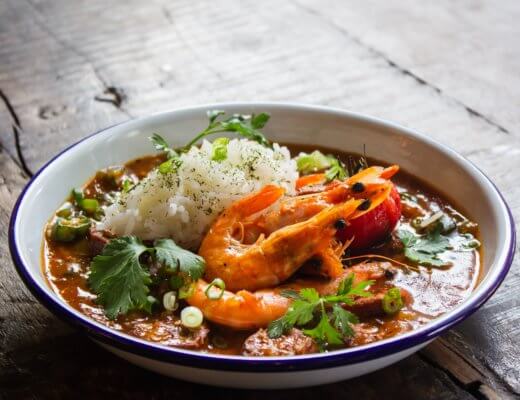 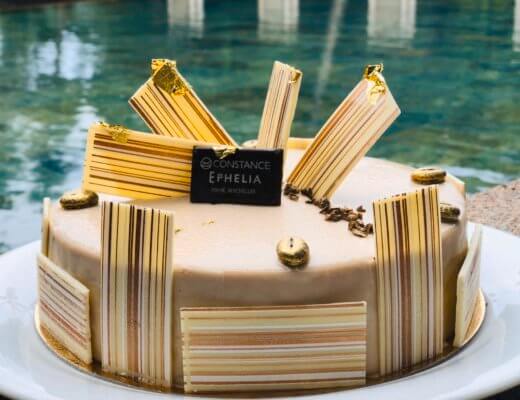 IT’S A PIECE OF CAKE! 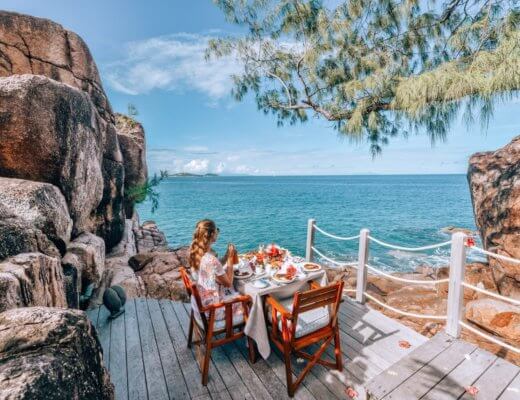