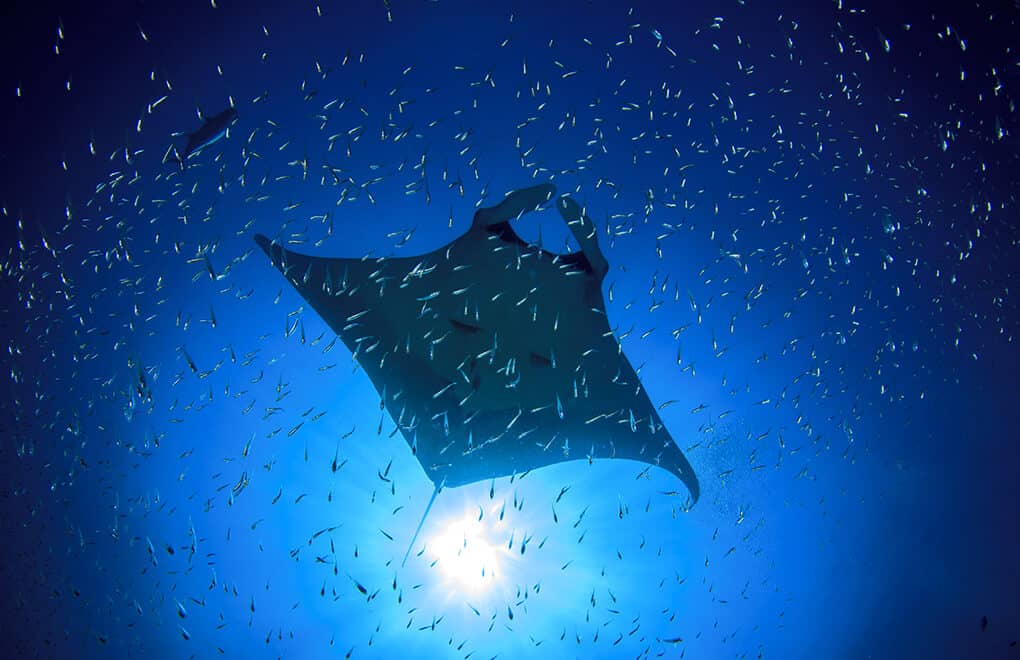 A National Geographic video has revealed what is quite possibly the largest school of rays ever filmed. These mobula rays – a genus of eagle rays, and similar in appearance to the manta – are often referred to as devil rays or flying rays, for their amazing acrobatic ability and propensity for leaping out of the water.

Closely related to sharks and found all over the world’s tropical regions, mobulas and mantas are often spotted gathering in popular tourist hotspots like the Maldives, Mexico and Sri Lanka. Mobulas can jump to heights of more than two metres above the surface of the water, getting their ‘flying’ moniker from an ability to remain airborne for several seconds at a time.

To see mantas up close, consider a trip to Constance Halaveli or Constance Moofushi in the Maldives for a chance to dive or snorkel alongside these magnificent creatures. The mantas arrive for the season during December and stay until the end of April, and can often be found at ‘cleaning stations’ on the reef, where small fish literally ‘clean’ the larger rays by eating the parasites and bacteria off their body surface.

With an estimated 10,000 manta rays living in the Maldives, it’s the perfect destination for fans of marine life and the underwater world. 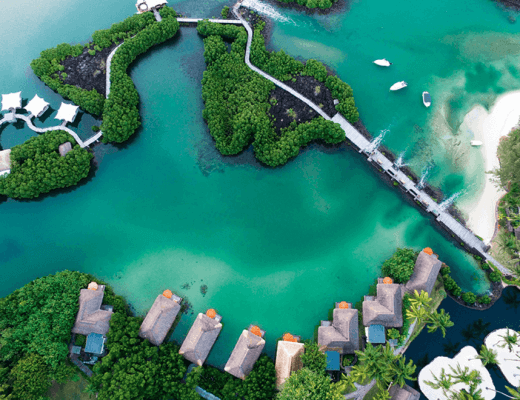 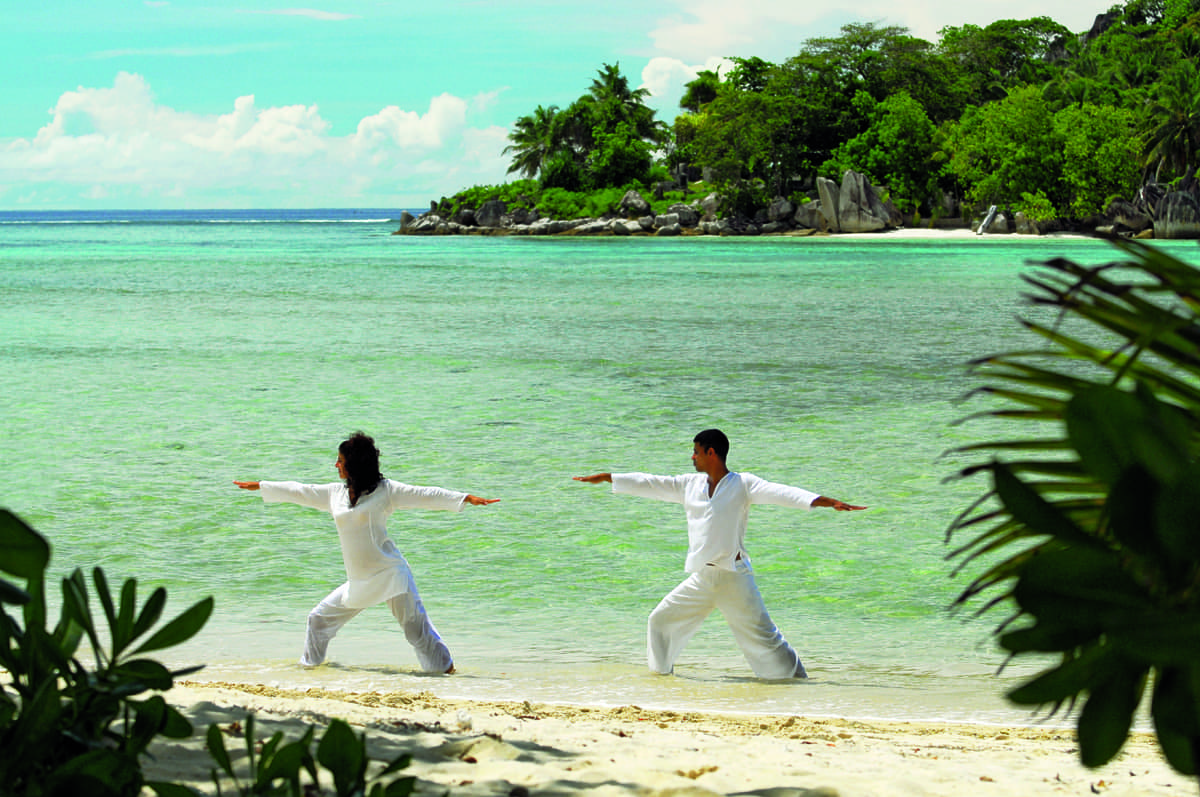 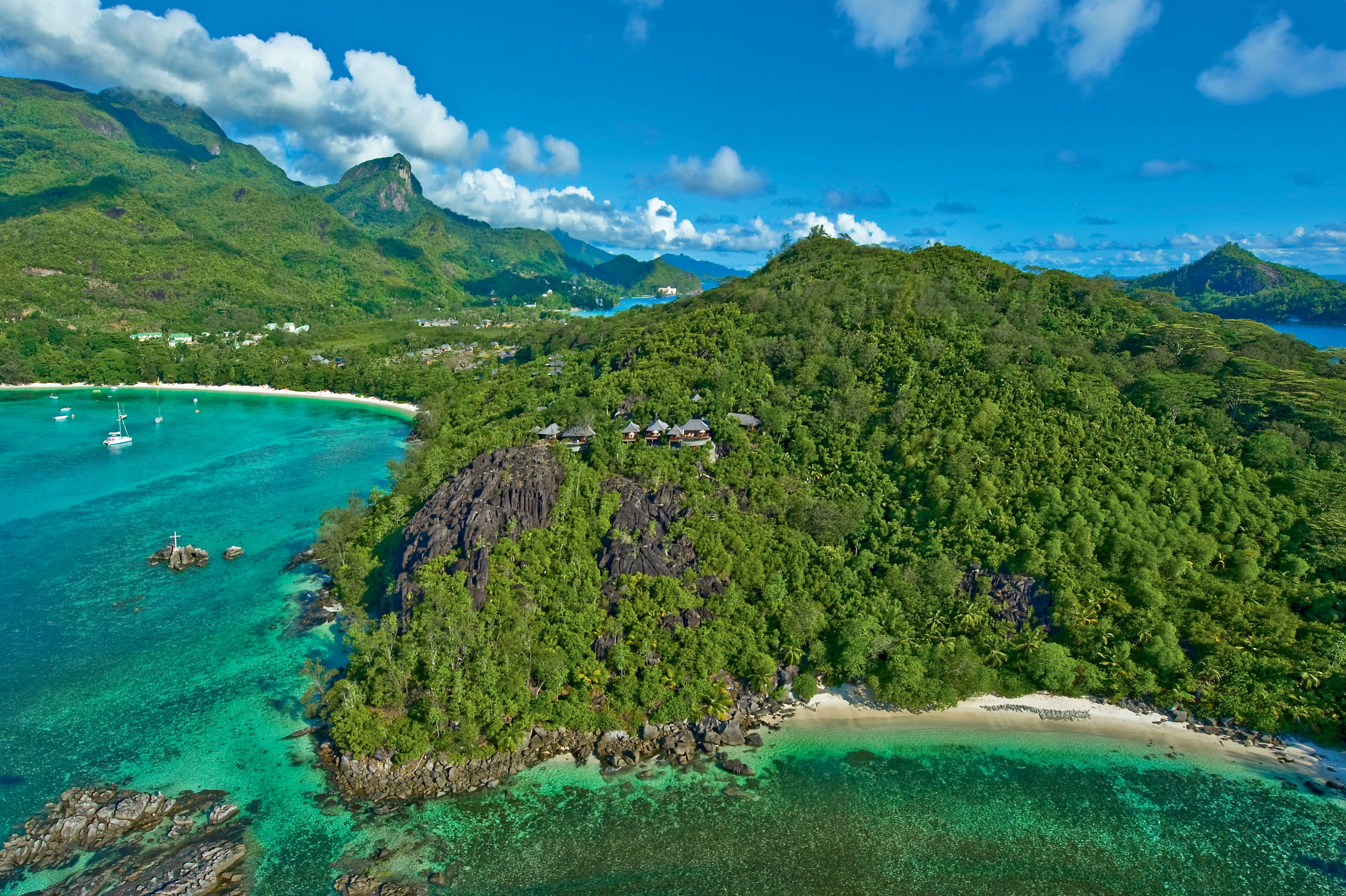