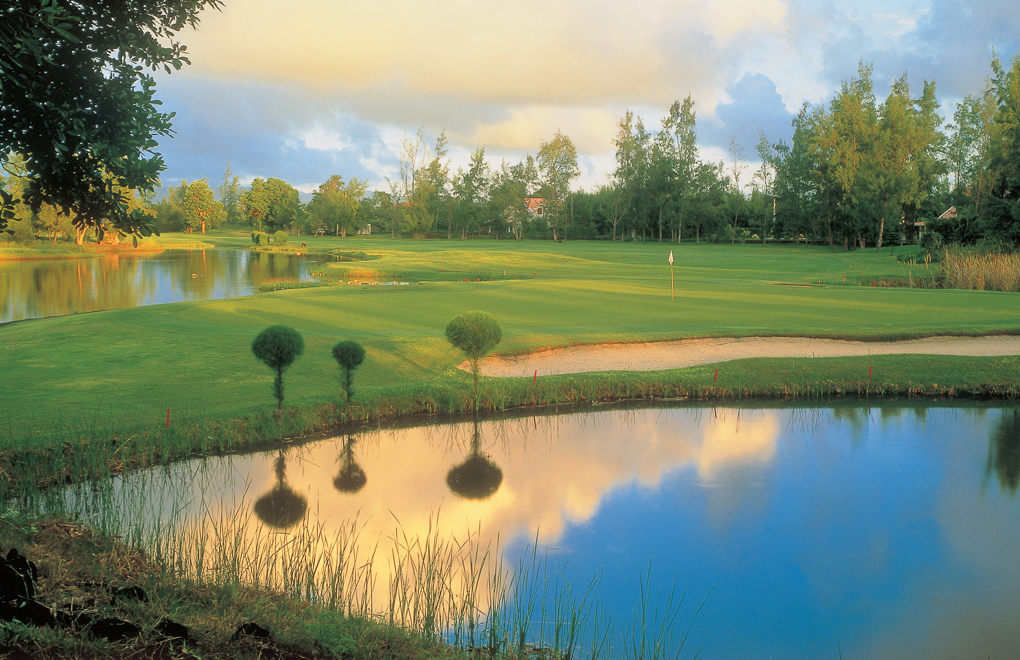 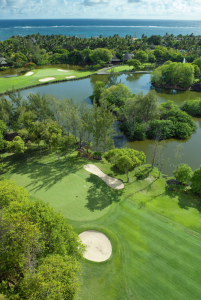 Colin Montgomerie returns to the Legend this December

Montgomerie has had a fantastic 2014 season in the European Senior Tour with four victories in just five appearances, securing the lead in the Order of Merit with a record-breaking €607,477, so far.

While the former Ryder Cup captain is looking forward to enjoying the luxury of Belle Mare Plage and accepting the Order of Merit Jacobs Trophy he won’t be taking anything for granted in Mauritius, instead he’s keen to end the season with a win at MCB.

‘I played well there last year and finished sixth so I certainly feel I can play well again,’ says Montgomerie. ‘My family came out with me to Constance Belle Mare Plage last year and we all had a fantastic time. The hospitality and facilities were wonderful so we are all looking forward to it again.’ The MCB Tour Championship will be held on the Legend golf course at Constance Belle Mare Plage from 12–14 December 2014. 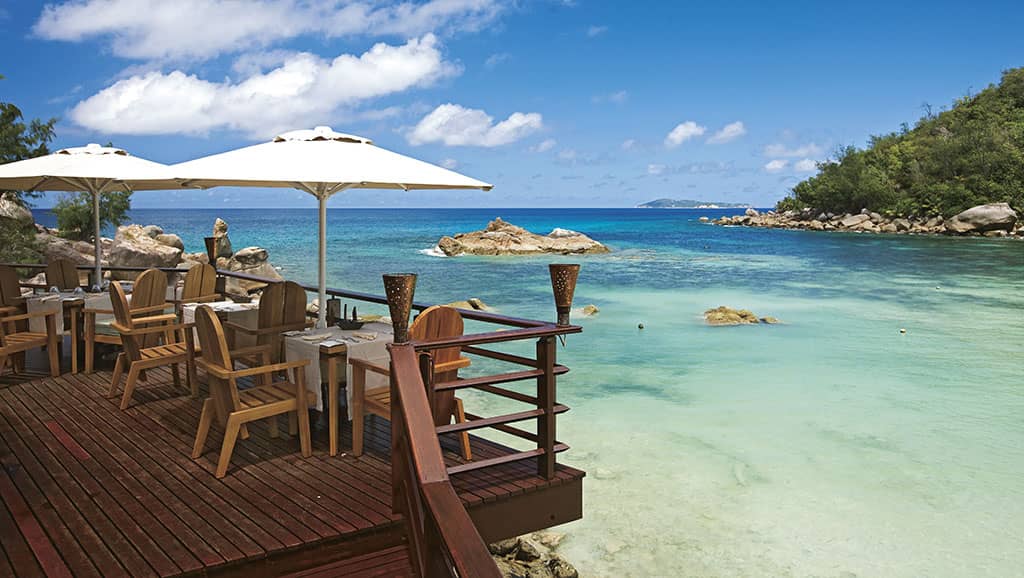 Top tables with a view 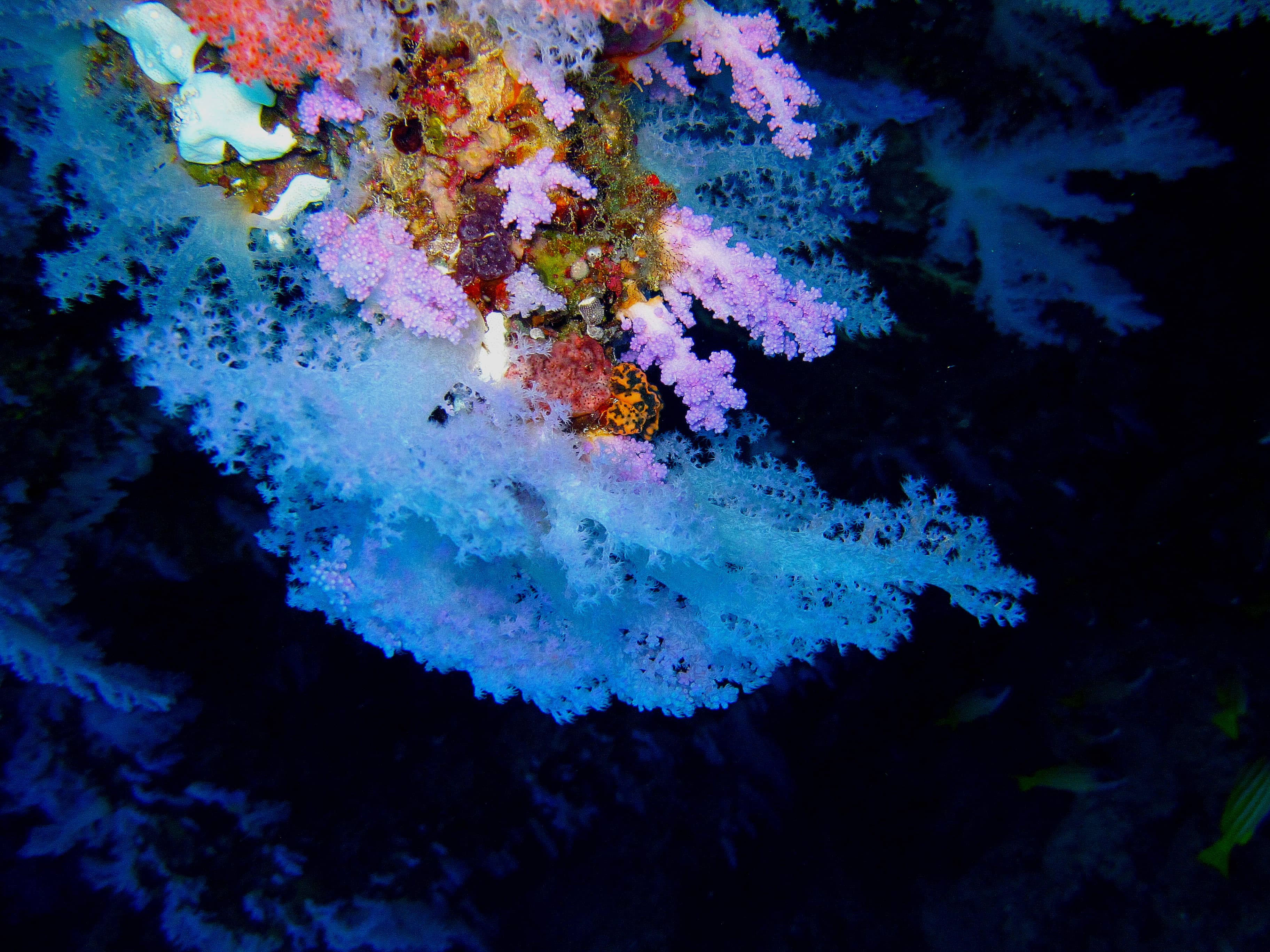 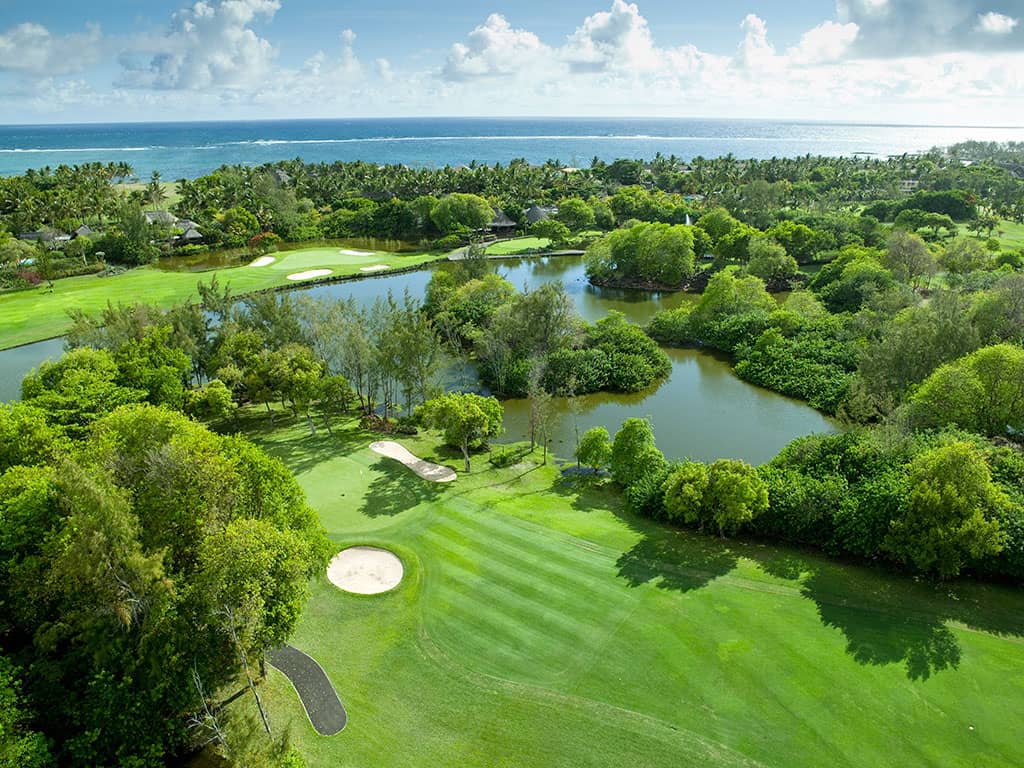