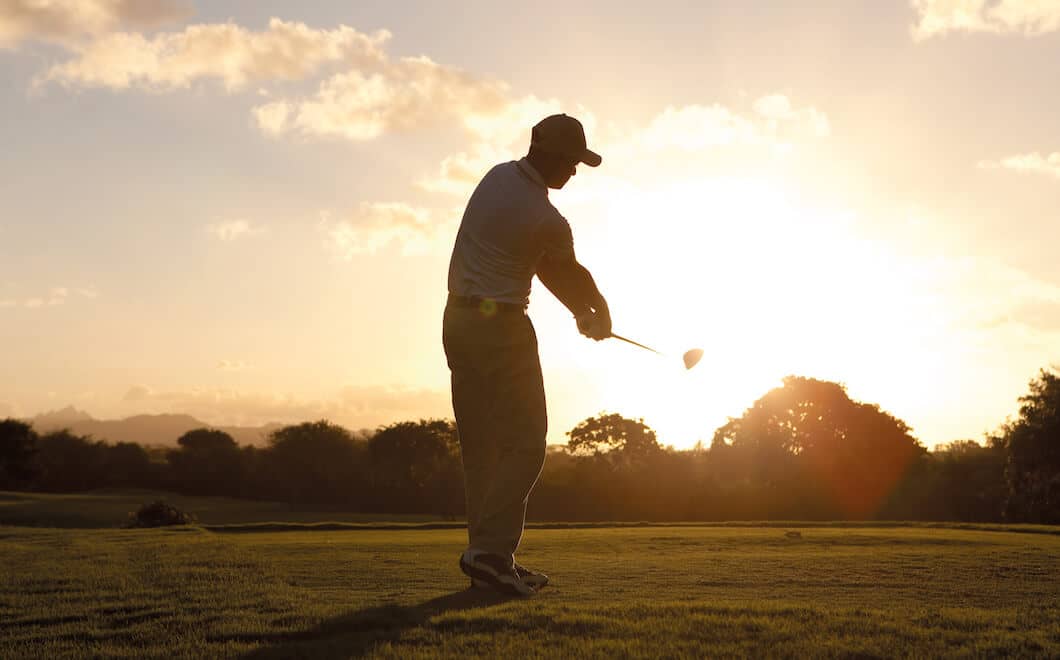 With just one month to go to the tour’s finale both courses at the resort – The 18-hole Legend and the Links – which host the season-ending MCB Tour Championship are looking in incredible shape.

Players love to experience this stunning Indian Ocean resort, situated along a 2km stretch of beach, with seven restaurants, seven bars, four swimming pools and a range of other activities also on offer. 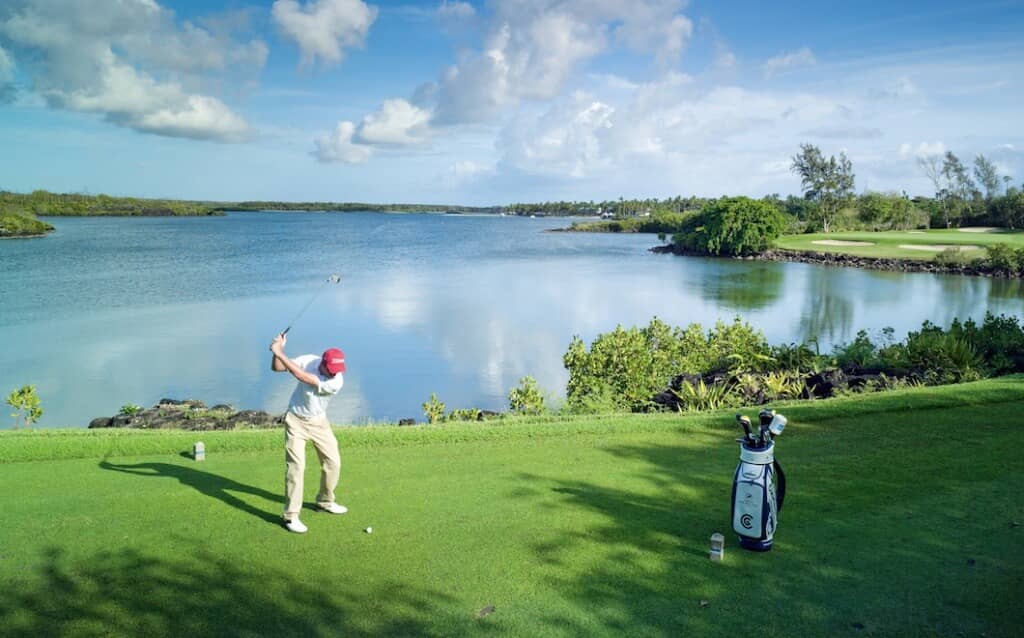 Colin Montgomerie, victorious in the MCB Tour Championship last year and the three-time Senior Major Champion describes the resort as “truly one of the ultimate golf experiences in the southern hemisphere.”

On top of this Constance Belle Mare Plage has become the latest addition to the exclusive and prestigious European Tour Properties network after being announced as a European Tour Destination.

David MacLaren, Head of European Tour Properties and Head of European Senior Tour, said: “We are also delighted to build on an already successful relationship with Constance Belle Mare Plage which has, for the last seven seasons, proven to be an outstanding host to the Senior Tour’s season finale, the MCB Tour Championship.”

Jean-Jacques Vallet, CEO of Constance Hotels and Resorts, said: “It feels appropriate that our Legend and Links courses witness each year the conclusion of the Senior Tour season. Our golfing legacy and the quality of our courses are the main reasons why our unique week of golf continues to attract amateurs from across the world.” 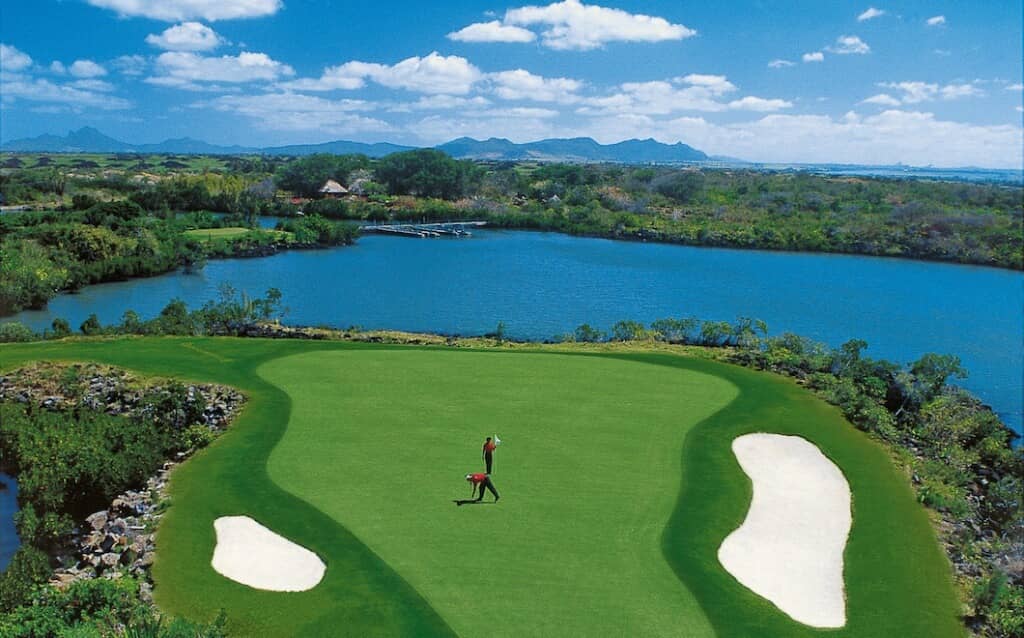 48 players will travel to Mauritius and nine of this season’s 11 winners will challenge for €450,000 on offer.

Paul Broadhurst will be crowned the winner of the John Jacobs Trophy as with an unassailable lead in the Order of Merit, he has had a 2016 season to remember. It’s been a career-defining performance for the 51 year old who captured the Senior Open Championship, courtesy of a bogey-free final round 68 over the difficult Carnoustie links to finish with an 11 under par total of 277.

In form Welshman Stephen Dodd will be one to watch after taking the title at the Senior Italian Open, having finishing tied second in the Paris Legends Championship just weeks prior to his maiden win.

And, of course, South Africa’s David Frost and England’s Paul Wesselingh return to the course in Mauritius that has previously been the home of great success for both on the Senior Tour, with two wins a piece.

It’s all to play for, as always, so follow the action from European Senior Tour here or find out more about our hotels in Mauritius.

Will you be following the European Senior Tour?

With 7 destinations across Mauritius, Seychelles, Maldives and Madagascar, why not Book your next luxury holiday today with Constance Hotels and Resorts.  You can follow Constance on Facebook, Twitter and Instagram for the latest news.

Would you like to find out more about golf at Constance Hotels and Resorts? 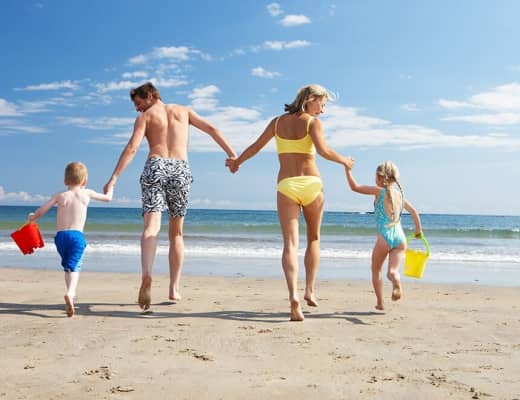 10 things to do with children at Constance 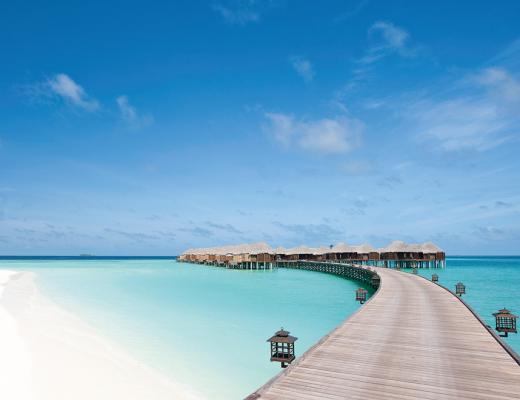 Time to consider a summer holiday in the Indian Ocean