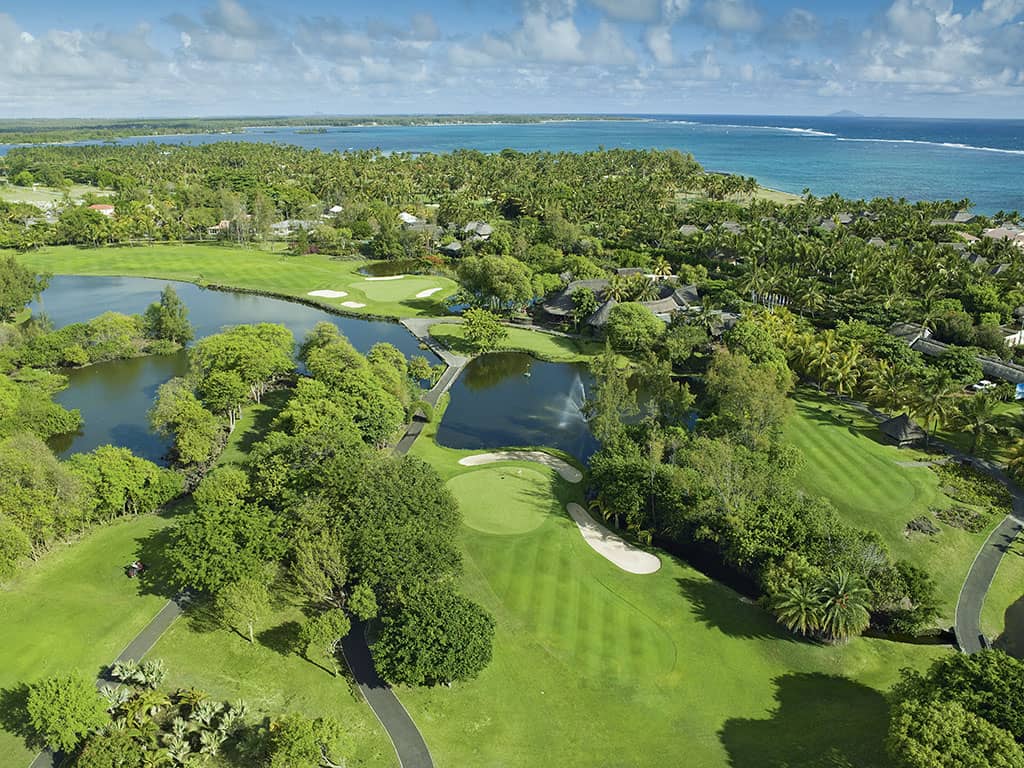 Click on the image above to view the full infographic. When the infographic loads, hover over it and click to enlarge.

As the countdown begins to this year’s MCB Tour Championship at Constance Belle Mare Plage, Mauritius on 13-15 December, we’ve created this golf infographic to tell the story of The Road to Mauritius.

Using stats from the events in this year’s European Senior Tour, and ahead of the season finale in Mauritius next weekend, we’ve got the lowdown on who’s who at the 2013 MCB Tour Championship.

Find out who we predict the key players will be. How did they get there? And what challenges will they face as they play for the title of tournament champion, for the Order of Merit, and the Rookie of the Year crown. 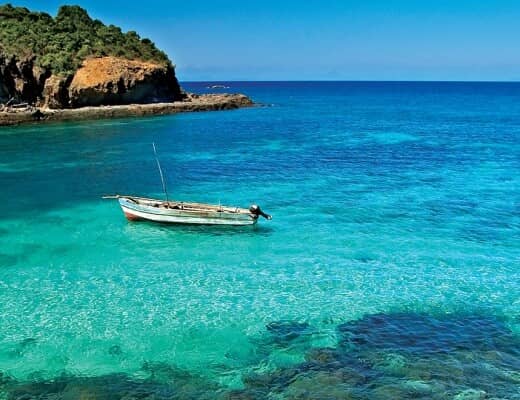 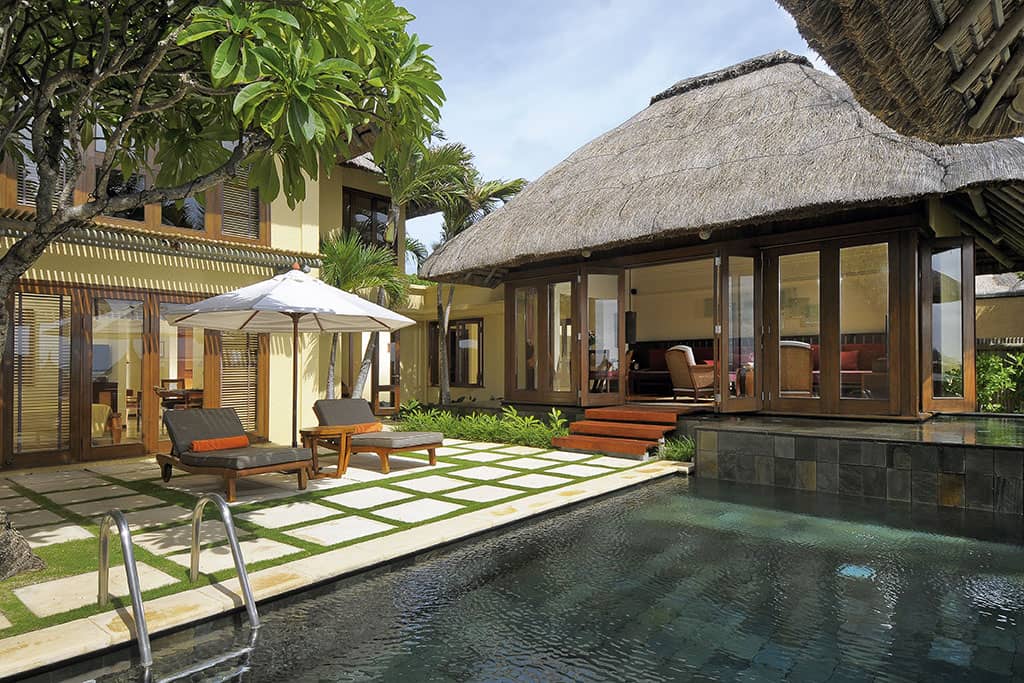 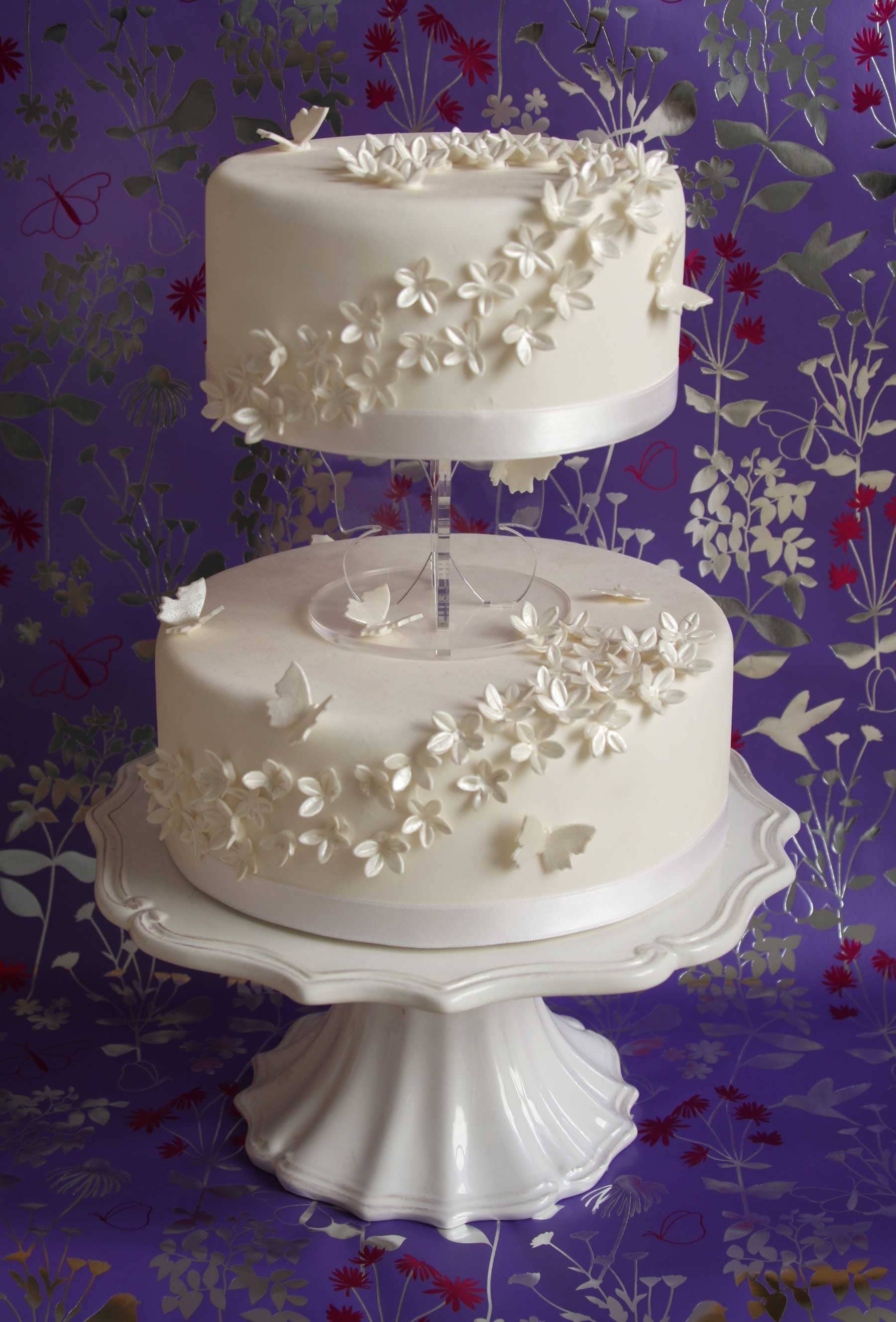