The heat is on… Day 3 at Culinary Festival Bernard Loiseau 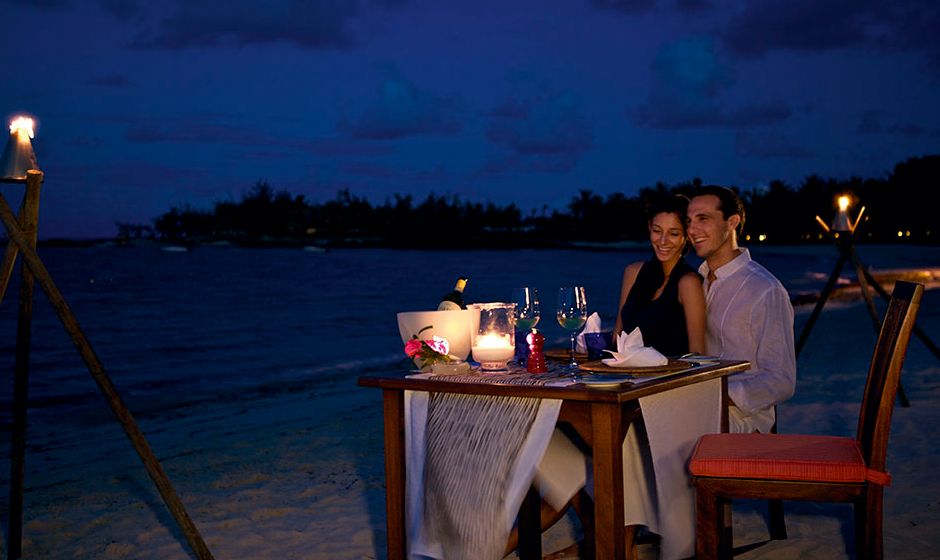 Wednesday 2 April – the final day to get everything ready before tomorrow’s finals at the Festival Culinaire Bernard Loiseau 2014. 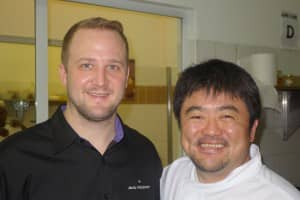 A final without the star chefs present – only the Island chefs will be allowed in the kitchen at Constance Belle Mare Plage, each with an appointed commis chef at his side.

Today was the day when the finishing touches to the recipes are made, the dressing of the dishes approved, the recipes written.

I arrive in the kitchen in the morning and the tension is palpable at several of the stations. Some chefs seem to be more relaxed than others, however. One of those is Mirto Marchesi from Switzerland: ‘I’ve been very lucky with my Island partner, Emmanuel Fortuno, who normally works here at Constance Belle Mare Plage,’ he says. The two are sitting at a table with their starter dish in front of them, trying to compose a fitting name and to write the recipe required by the jury. The starter looks like a beautiful painting, where red, orange and green colours dominate. Hopefully, it tastes as good as it looks…

Chef Masachi Ijichi comes from Japan, and runs a one-star restaurant in the French city of Valence and speaks very little English. As his Island partner, Damika Sarath doesn’t speak French a translator is needed, but apparently it hasn’t affected the bonding between the two chefs. ‘Everything is going just fine,’ Masachi says with a big smile, ‘we have the same kind of philosophy regarding gourmet cooking, and I have learned quite a lot from my new friend, who normally works at Constance Halalevi in the Maldives.’

German chef Jens Rittmeyer also seems quite cool in spite of the heat in the kitchen. ‘I enjoy working with my partner Dinushan Patabadage who comes from Sri Lanka but works at Constance Moofushi in the Maldives. Our two dishes are well under way, and I am sure that Dinushan will perform well tomorrow,’ he says, while his partner is busy dressing the main course on a bone white Raynaud plate.

Leaving the kitchen, I enter the Blue Penny Café, which today hosts the Service and Arts de Table competition, which for several years has been a part of the Culinary Festival Bernard Loiseau. Five tables have been beautifully laid, each occupied by two carefully chosen guests. Each table has been assigned a waiter, each of whom has won an internal competition in five of the hotels in the Constance group.

The guests are served a gourmet lunch by the five waiters in question under the watchful eye of three jury members, one of which being Mme. Dominique Loiseau. I watch several courses being expertly served, red and white wine properly presented and poured, coffee and tea offered. Everything seems to be perfectly in order, and I am quite sure that the jury will have a tough task deciding on the winner.

But just like the cooking- and sommelier competitions, we shall all have to be patient and wait until Saturday night to learn the names of the different winners of the ninth edition of the Bernard Loiseau Culinary competition. 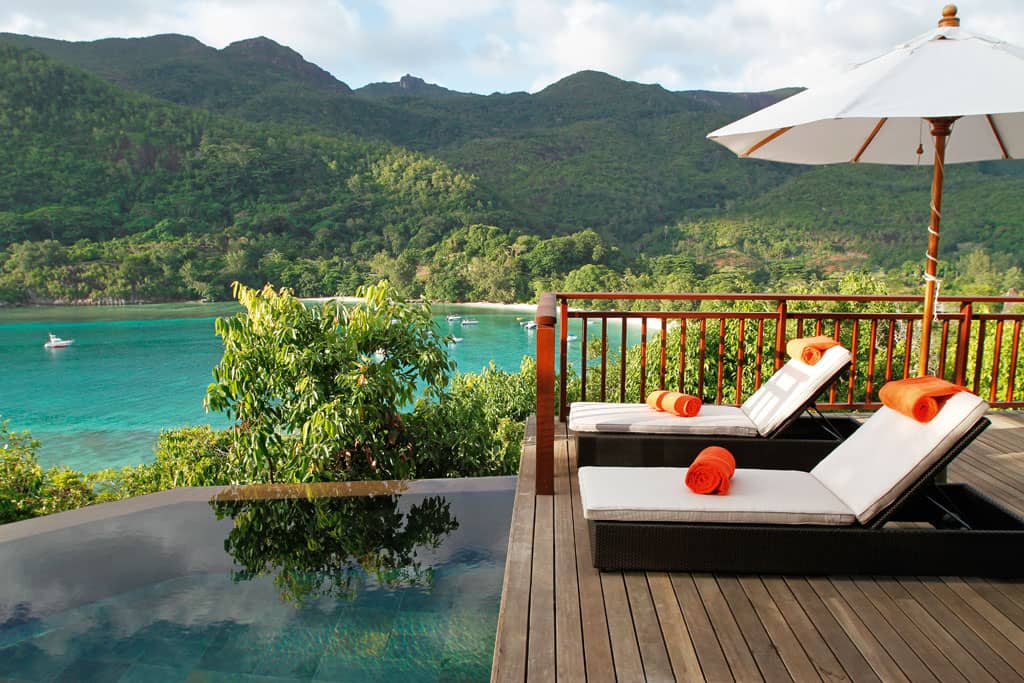 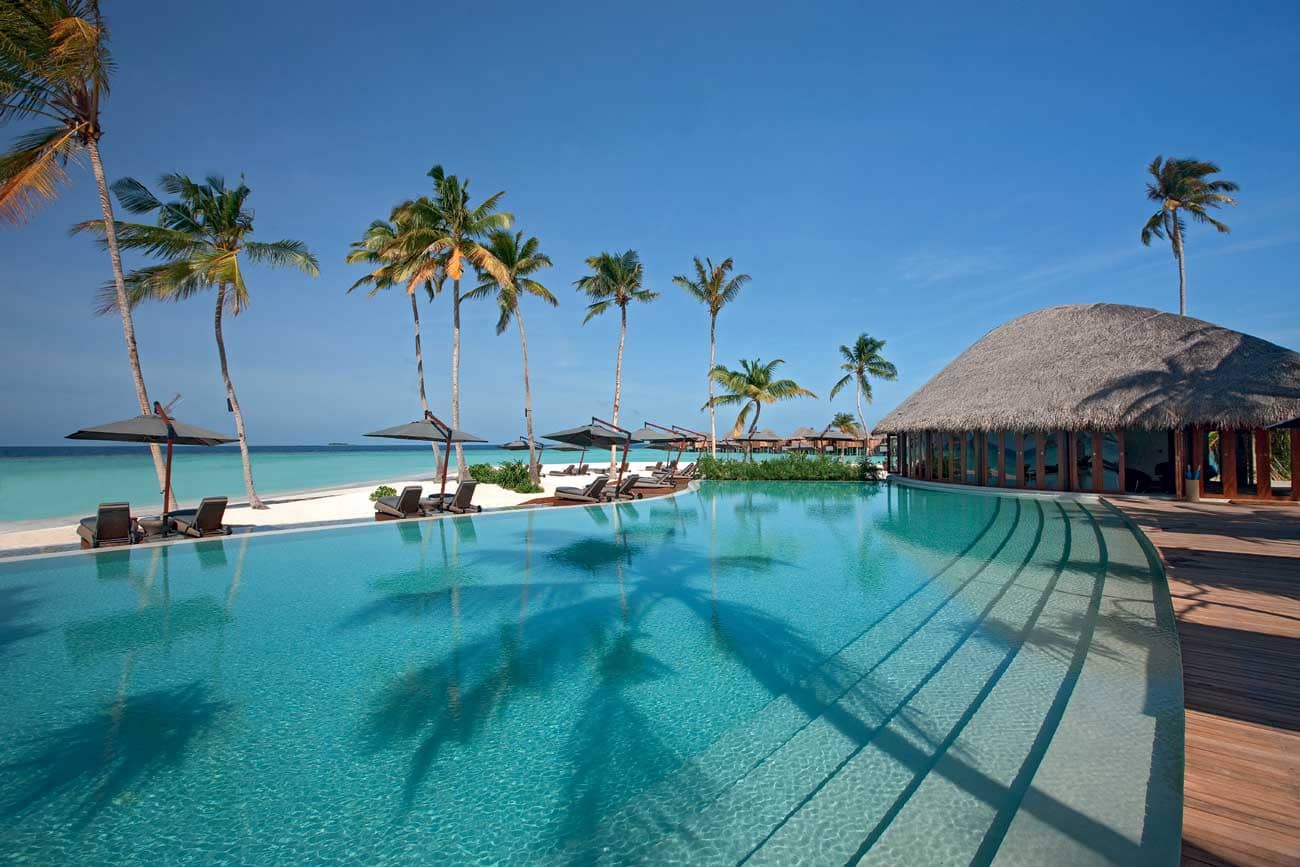 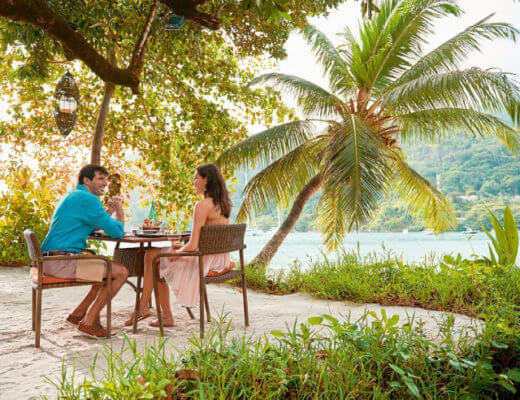 LUXURY HONEYMOON IN THE INDIAN OCEAN