Among those in attendance were Australian Peter Fowler, who leads the Senior Tour order-of-merit, and Englishman Barry Lane, his only rival for the John Jacobs Trophy that is awarded to the season’s top money-winner.

Just over Ôé¼25,500 separates the two men in the contest for Senior Tour supremacy and with Ôé¼61,000 on offer to the winner, the contest could well go all the way to the final round. 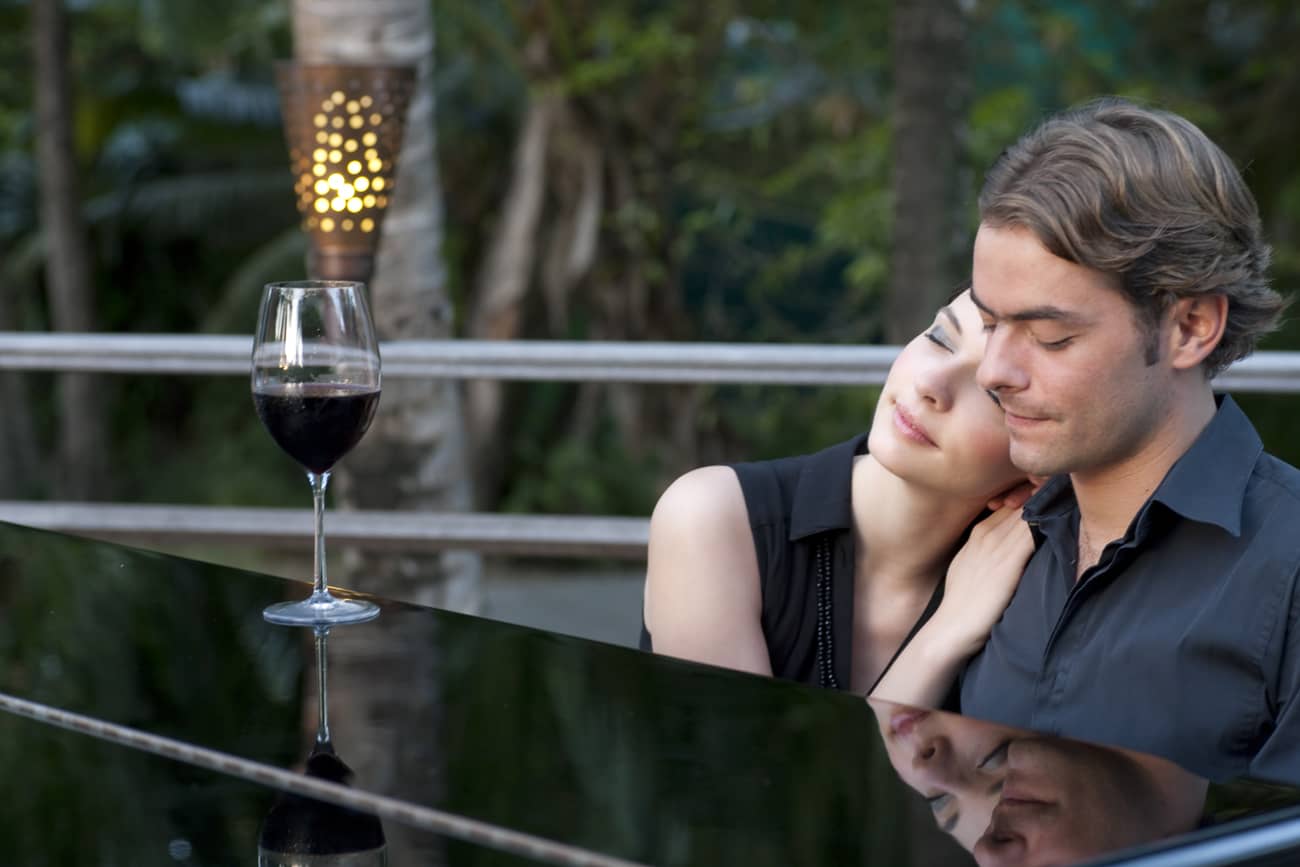 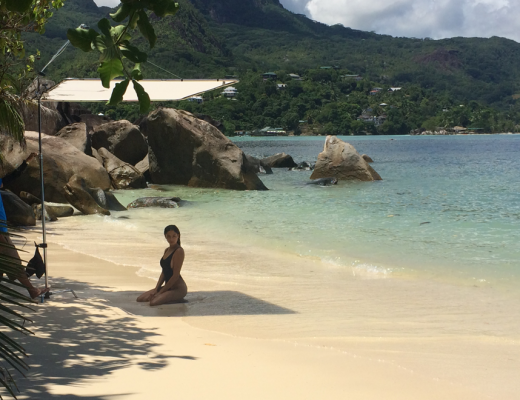 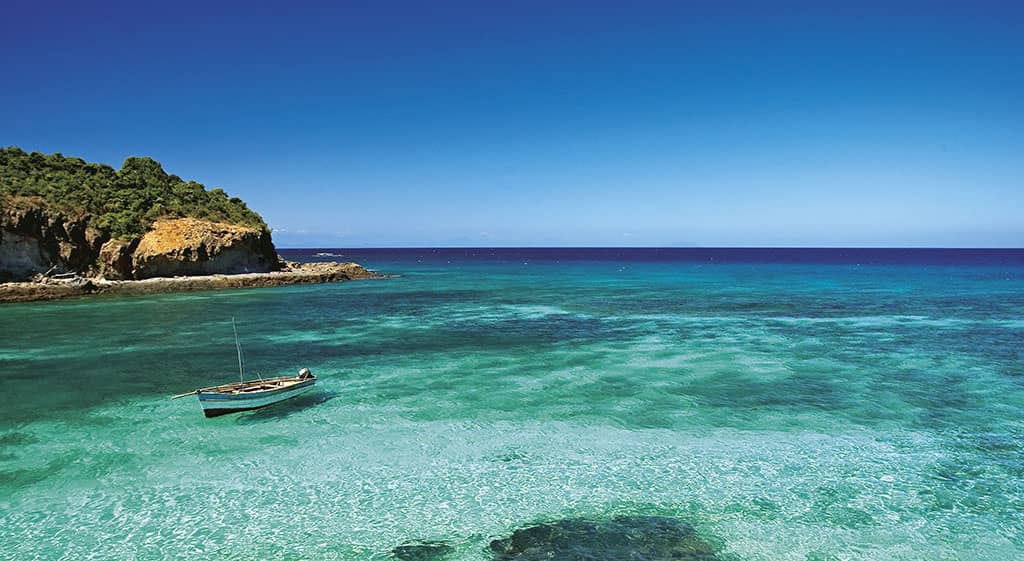 8 reasons why Madagascar should be on your bucket list