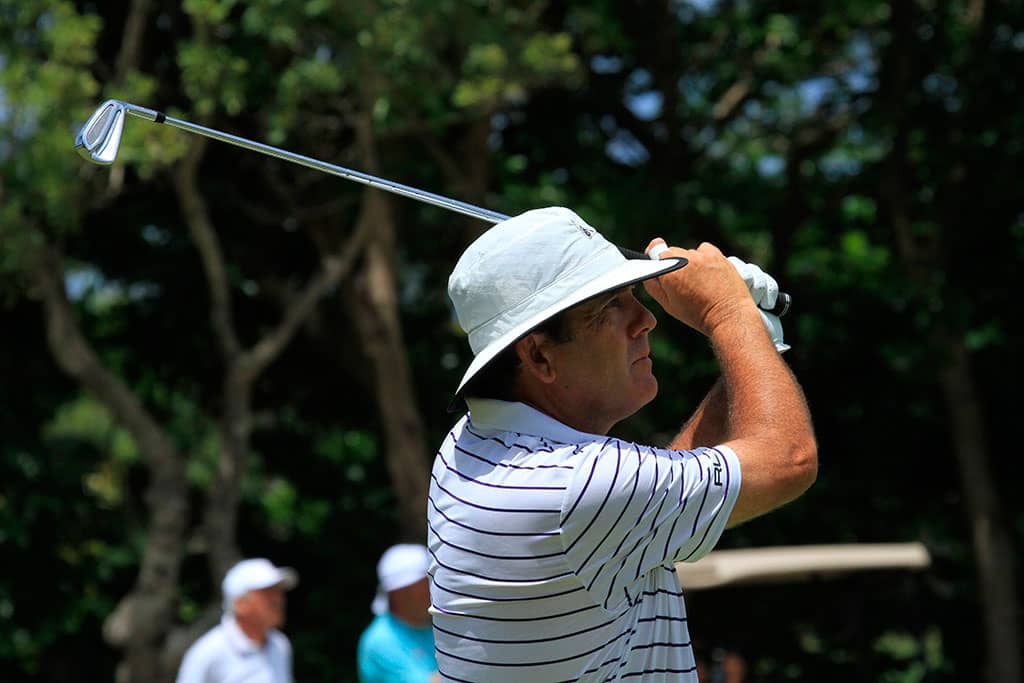 South African David Frost completed his expected victory in the 2012 MCB Tour Championship but it took a birdie at the final hole to repulse the determined challenge of his rivals for the crown, Australian Peter Fowler and England’s Barry Lane. 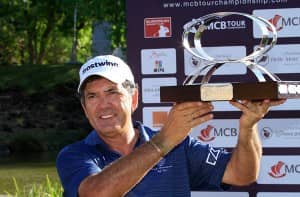 A strangely inconsistent performance from the 53-year-old allowed Fowler to draw level with Frost after the 14th hole of the final round and an eagle three for Lane at the 18th hole took him to 10-under-par also, alongside Frost.

However, Frost’s two-putt birdie denied his rivals the opportunity of a play-off.

Find out the final scores, and more championship news from the Legend and Links golf courses on the MCB Tour Championship website.

Sweet dreams are made of this 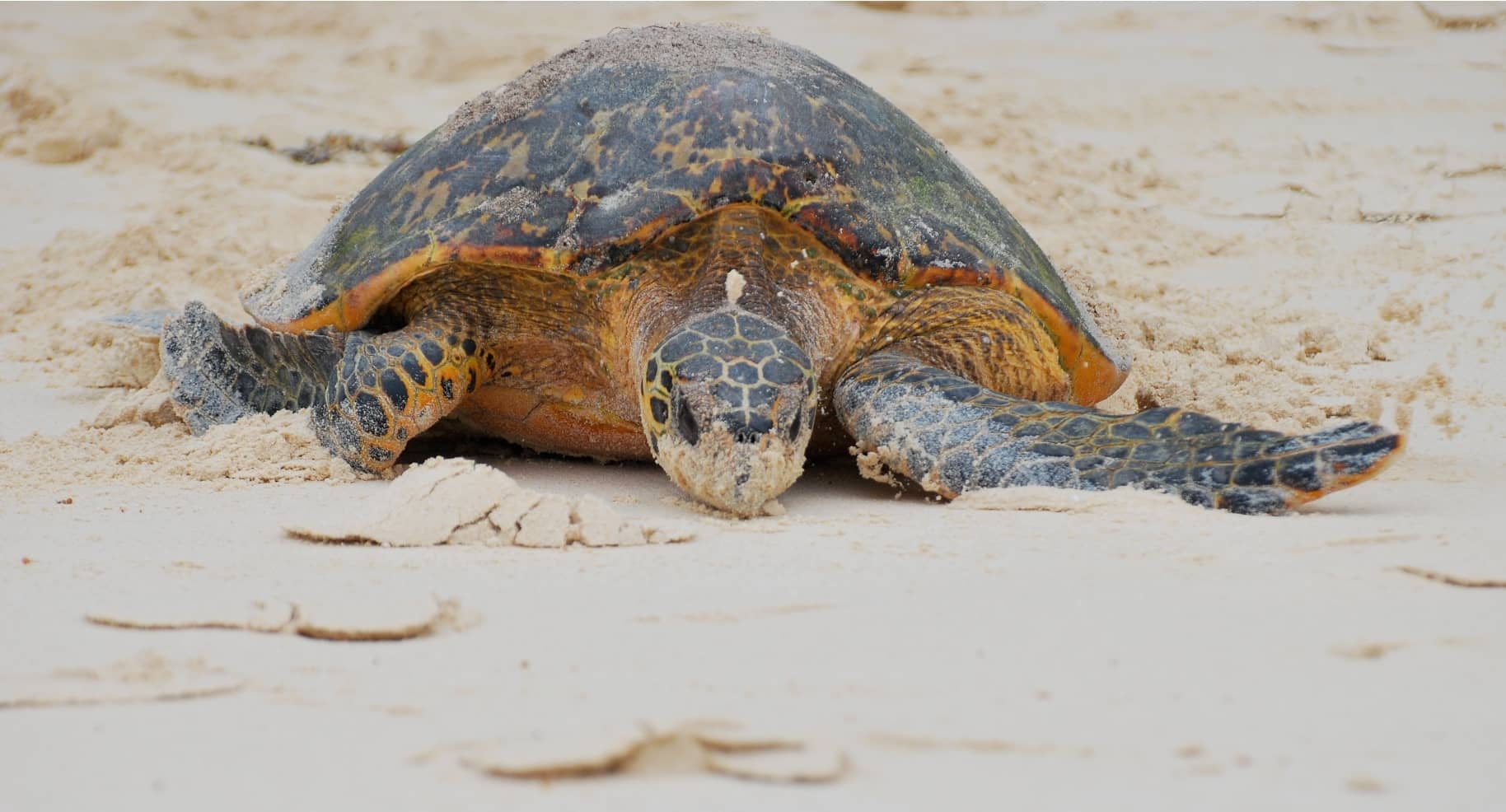 Top 5 wildlife adventures in the Seychelles 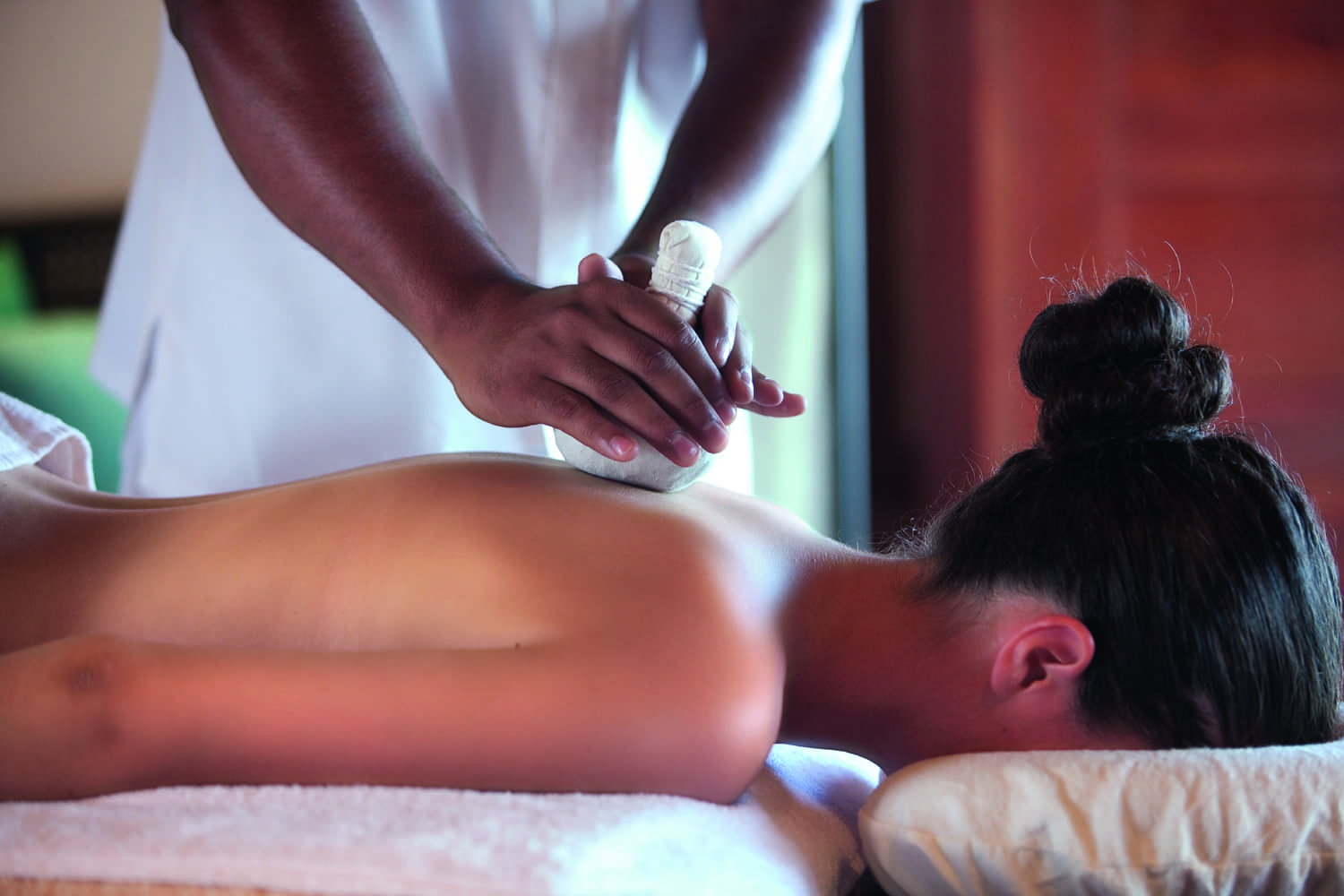