The 2013 European Senior Tour golf championship season kicked off to a dramatic start last week, with Peter Senior placing an impressive 11th place at the US Senior PGA Championship at Bellerive, Missouri. 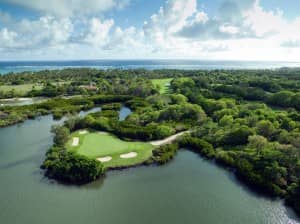 The European Senior Tour will culminate in December with the MCB Tour Championship played on the Links and Legend golf courses at Constance Belle Mare Plage in Mauritius.

Also present at Bellerive was last year’s surprise US Senior PGA Championship winner, British golfer Roger Chapman. Despite attempts to defend his title Chapman finished a disappointing 79 to end in a share of 64th.

More on US Senior PGA Championship 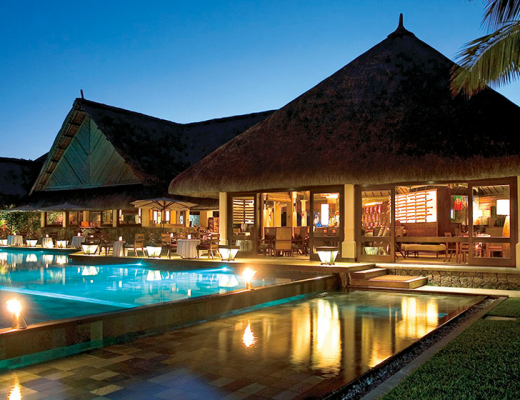 Top tips for the best beach reads of 2013 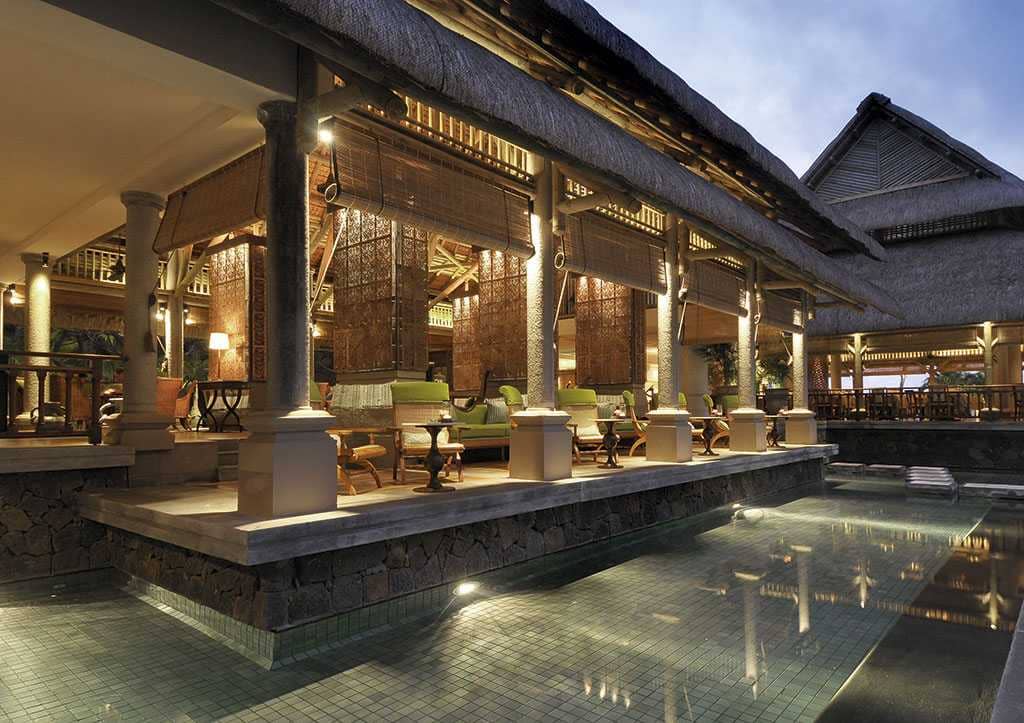