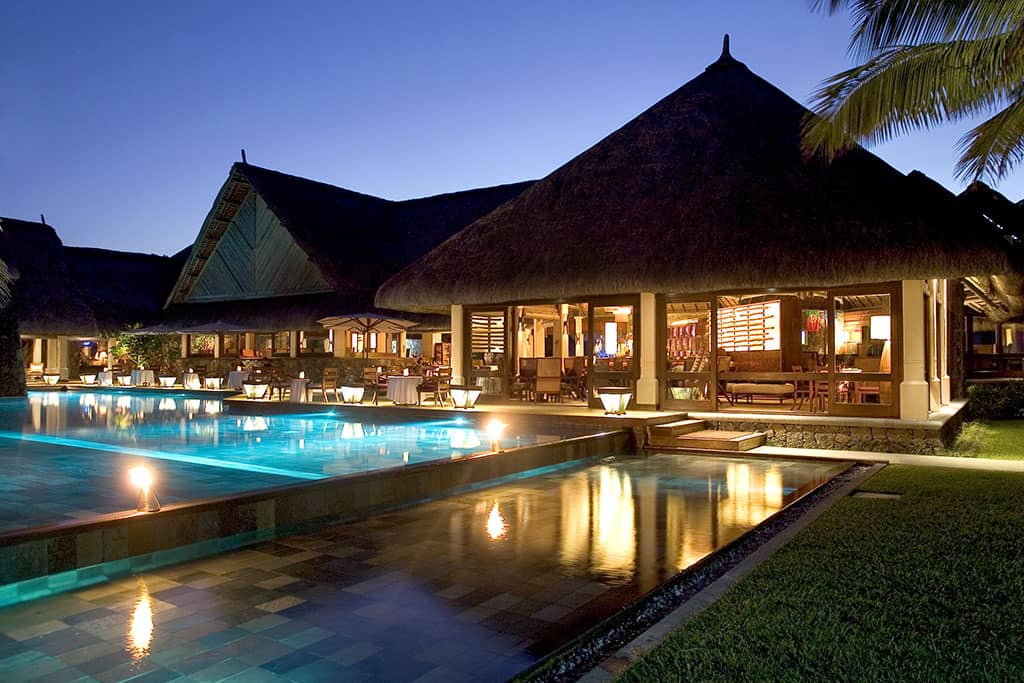 The very best young local chefs from Constance are set to battle it out this week for the accolade of winner of the Culinary Festival Bernard Loiseau 2013. 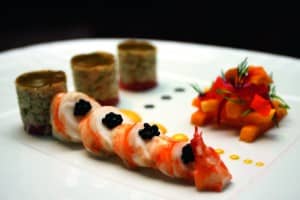 Here’s a run down of who is appearing at this year’s festival in Mauritius.

For Sasha Dinno of Le Prince Maurice being granted a place in this year’s Culinary Festival is a dream come true.

Beginning her career as a trainee at Le Prince Maurice, Sasha Dinnoo has literally grown up in the hotel’s exclusive kitchens, working her way up through their demanding ranks.

Known by her colleagues for her humility and passionate commitment to service excellence, she is excited about the opportunity to learn from the prestigious European chefs.

Belle Mare Plage Chef Elodie Oudeuil is passionate about all aspects of food from the excitement of working in a busy kitchen to cooking with quality fresh ingredients.

She is very proud to be competing in this year’s Culinary Festival, especially because she is representing Belle Mare Plage in the competition.

Oudeuil is known for her calmness in the kitchen combined with her excellent powers of organisation. 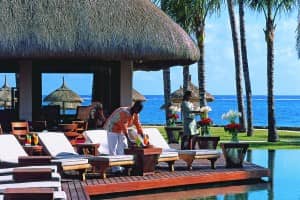 The 19-year-old chef began her culinary career with Constance at Lémuria.

Larue has gone on to be recognised twice as employee of the month as well as being voted Star of Lémuria.

Very focused Larue never stops learning while she is in the kitchen.

Driven to progress in her career, she is eager to show her talents in the competition and contribute her own personal touch and knowledge of Seychelles cuisine.

Beguitta Ally dreams of being the first female cook to win the Bernard Loiseau trophy.

Having trained in tourism she has always been passionate about cooking and it was that passion which brought her to Ephélia.

Her positive attitude, and her ability to listen and learn from advice is what has got her this far in the competition and she hopes she can go all the way.

Pulami discovered his passion for food in his home country Nepal. Having worked in local restaurants he joined the kitchen of Hotel D, la Annapurna Casino Ann in Kathmandu.

Deciding to widen his experience Pulami joined the culinary team at Halaveli in 2009.

Starting as a commis chef in the resorts signature restaurant Jing he has recently been promoted to demi chef de partie in recognition of his hard work and dedication.

Sampath, originally from Sri Lanka, is passionate about food and relishes the opportunity to work with the European chefs in order to learn as much as possible from them.

His willingness to seize new opportunities at Moofushi has meant that he is always learning new techniques and he hopes to use these skills to win this year’s competition. 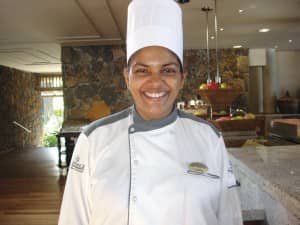 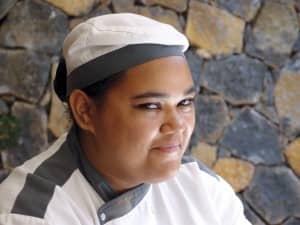 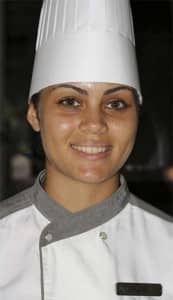 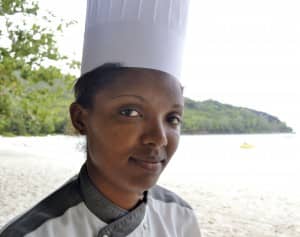 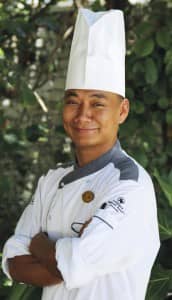 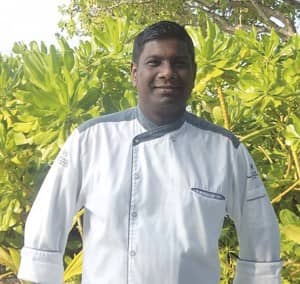 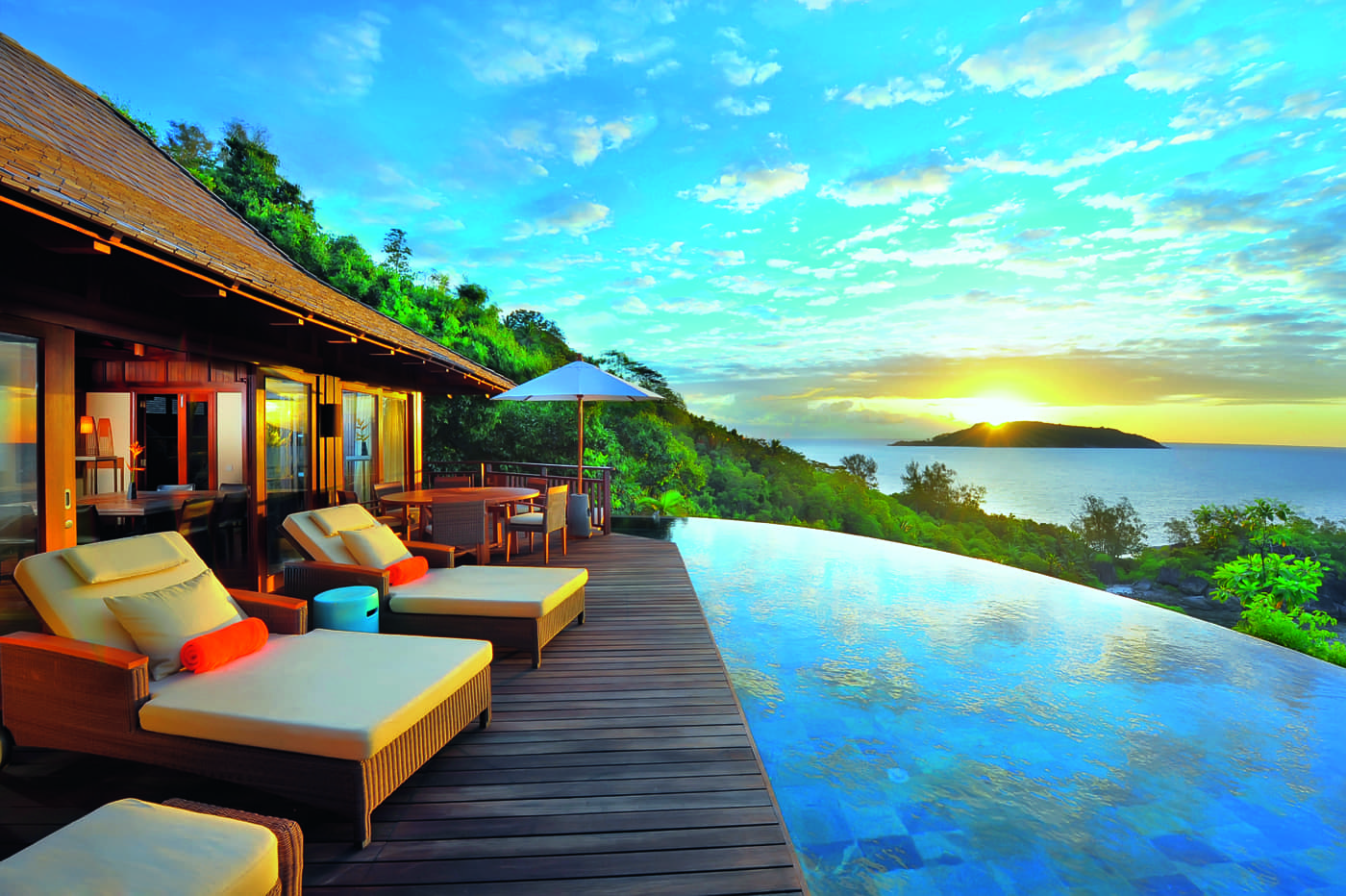 The best markets in Mahé, Seychelles

Get to know the oceanÔÇÖs friendly giants at Moofushi 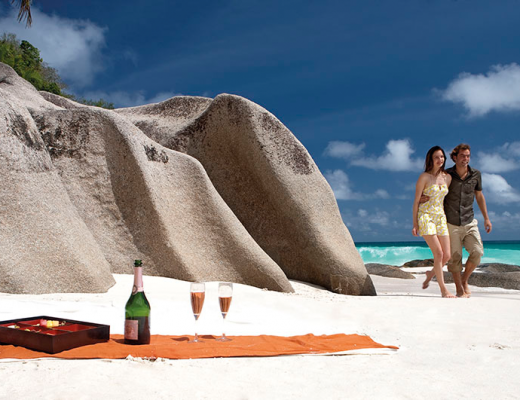 5 things you need to know about planning a luxury honeymoon