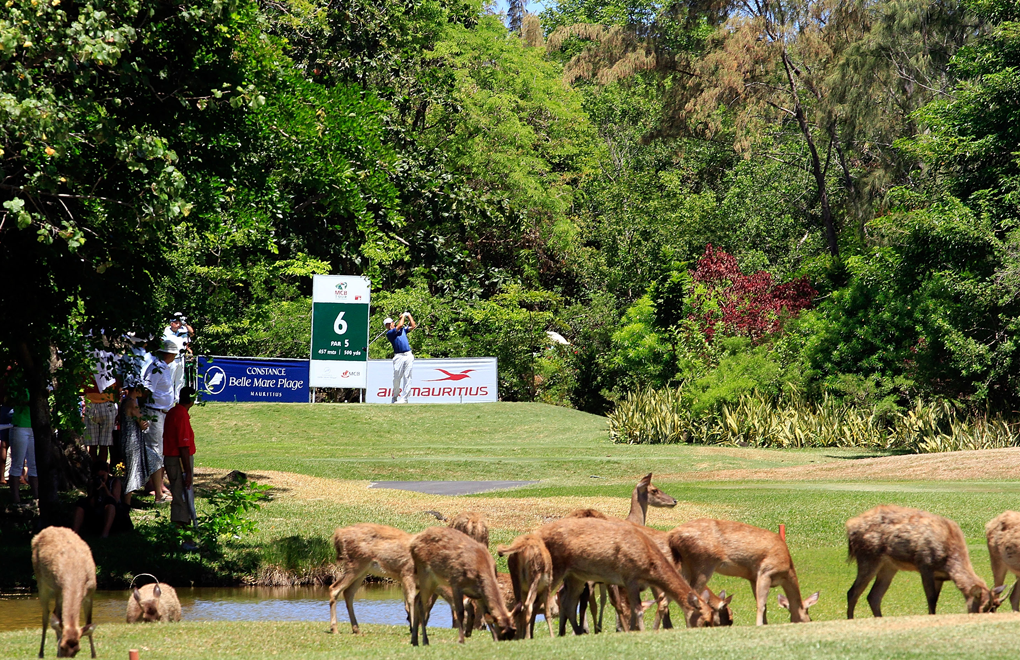 Can Paul Wesselingh defend his title? 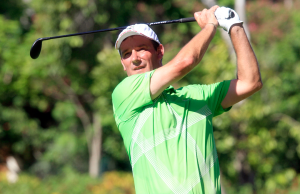 Will Paul Wesselingh have another successful year at Constance Belle Mare Plage?

If the 2014 season has belonged to Colin Montgomerie, 2013 was undoubtedly Wesselingh’s.

He arrived at Constance Belle Mare Plage a three-time seasonal winner, protecting his lead at the top of the Order of Merit and he left it a four-time winner who had taken on, and defeated, his hero Montgomerie in a final round head-to-head.

This season has been tougher for the Englishman, but he climbed the winner’s rostrum once more in Germany, defeating Bernhard Langer in the process, and will be relishing a return to the course where he crowned his superb 2013 achievements.

If you believe in horses for courses, you have to consider the claims of South Africa’s David Frost every time the MCB Tour Championship rocks up at Constance Belle Mare Plage.

In five visits he has claimed two victories and only once finished outside the top two. And where did he finish on that exceptional occasion? Err, fifth.

Little wonder he smiles and says: “I get a really good read of the greens here.”

At the start of October the Welshman wasn’t happy with his game. His good friend David J Russell suggested a visit to the European Tour Performance Institute at the start of the French Riviera Masters and an improvement came quickly.

Can Colin Montgomerie make it 5 wins for the year?

He closed that week with a round of 66 to finish in the top ten and the following week he drew on the good vibes to win on the International course at the Dutch Senior Open. A bit of course knowledge might have helped too (he designed it).

This week he makes his debut in the MCB Tour Championship and will be hoping to maintain the late season revival.

The Spaniard was a three-time winner on the European Tour, has finished in the top ten 12 times in his last 20 starts and he led this event after the first round 12 months ago.

His accurate long game is tailor-made for the Legends course so if he is going to topple over the finishing line first, this might well be the place.

One thing that won’t faze him is the hot weather. Last year, as others took to buggies to preserve energy, Martin was at one stage playing in not one layer but two. Heat? What heat?

Can Colin Montgomerie win for a fifth time this year?

There are really two questions hanging over the Scotsman.

Can he win for a fifth time this season? Because only two men have ever won at least five times in a European Senior Tour year (Tommy Horton six times in 1997, Carl Mason twice in 2004 and 2007).

And can he complete the job at this event, as he unexpectedly failed to do 12 months ago? Then he played in the final group alongside Paul Wesselingh and never once looked liked seriously challenging the Englishman.

The course favours ball-strikers, so it suits the Scot. He’s a strong favourite and he wants win number five. 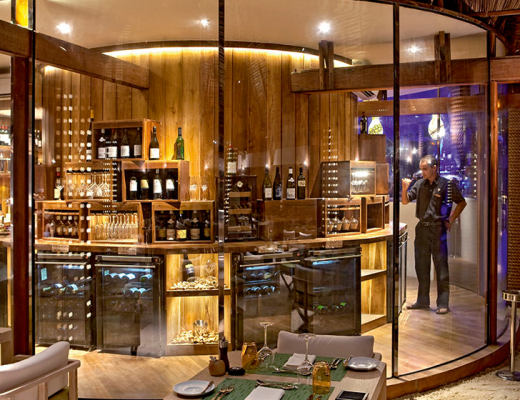 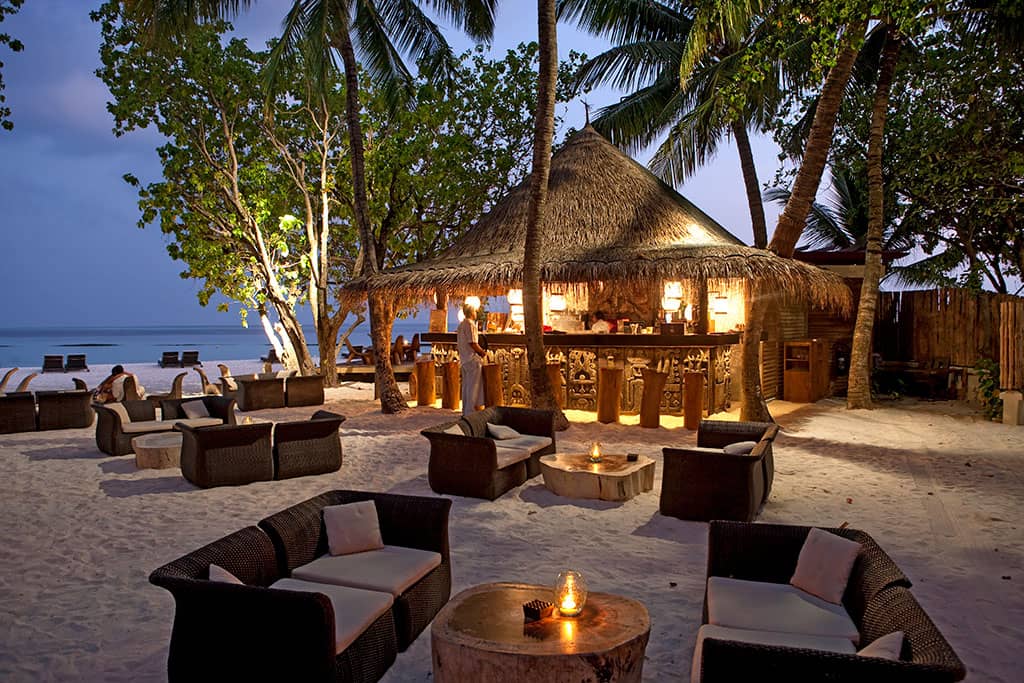